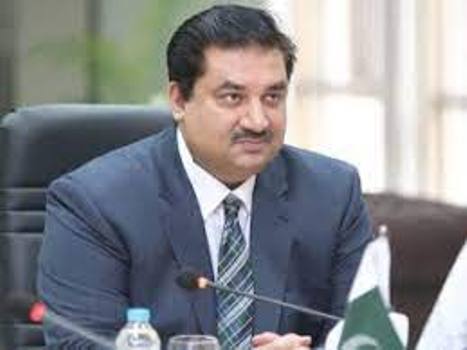 KAGHAN, Nov 22 (APP):Federal Minister for Water and Power Khurram Dastgir Khan Tuesday said that the installation of the Sukki Kinari Hydro Power Project (SKHPP) Transmission Line was a challenging project keeping in view the geographic situation of the area. He expressed these views after the inauguration of the transmission line project at Kaghan.

He said that it’s not an inauguration of the project but we have laid a foundation for the provision of cheap and clean hydel power to the masses. The role of the Hazara division in providing hydel power to the country is vital and it has a major share in this regard, he said adding a new 884 Megawatt Sukki Kinari hydropower project would be completed by the next year and start its production.

Khurrum Dastgir assured Special Advisor to Prime Minister Pakistan Sardar Shah Jahan Yusuf that the temporary roads that were constructed for the construction of transmission line towers would be carpeted and would be a gift for the people of Kaghan valley while the low voltage issue of the area would also be resolved.

The Minister stated that with the cooperation of China Mansehra, Muzafar Abad, Mirpur and Kharian expressway road project which would link AJ&K and Punjab through River Kunhar has also been finalized and would be started soon.

While criticizing PTI-led government he said that they have destroyed every sector of government during the last four years but we are here to rebuild it. 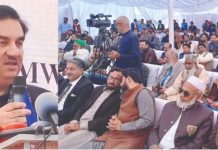 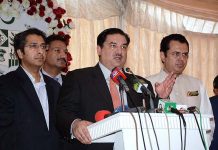 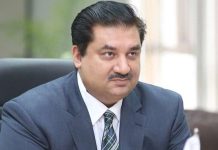 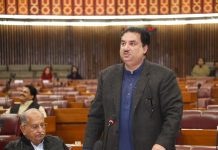 AMI to be installed to decrease power losses in country: Dastgir 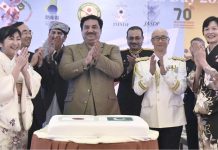 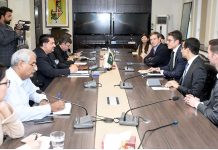 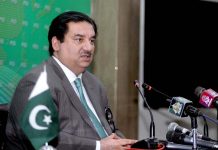 Power supply to be fully restored by evening: Khurram 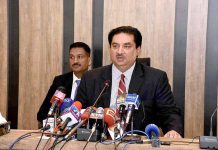 Electricity consumers given relief up to Rs 65 bln during last two months: Dastgir 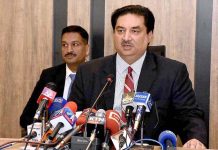 Local Thar-coal based electricity generation to jump to 1,320 MW in December: Khurram Dastgir 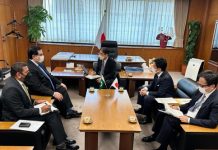 Khurram invites Japanese govt, companies to explore investment in RE