Talking to the media, he said that Chief Minister Punjab Sardar Usman Buzdar led provincial government had strengthen the institutions, adding that past rulers had always used the police for political gains or achieve personal agendas.

Raja Basharat said that main features of budget for financial year 2021-22 had been approved while today, the supplementary budget would also be passed by the Punjab Assembly.

It was unprecedented that the opposition could only submit a few cut motions on budget,
he said and added that opposition should play its positive role for prosperity and development of the country. 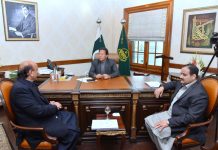 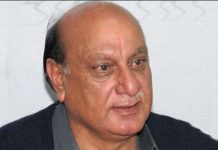 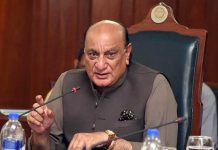 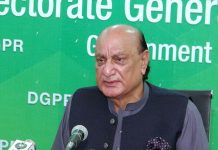