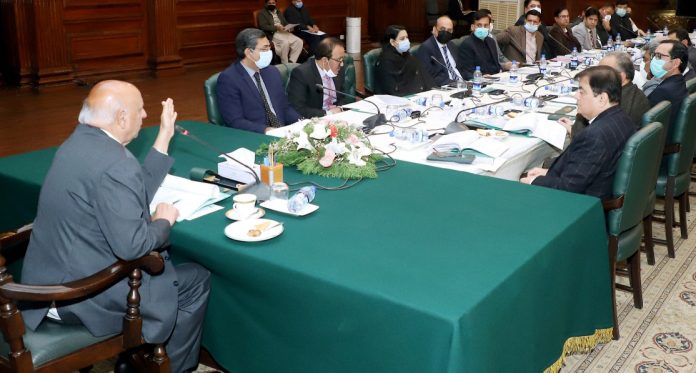 LAHORE, Feb 23 (APP):Governor Punjab Chaudhry Muhammad Sarwar said more than 97 per cent of 32,109 complaints from Punjab regarding federal departments had been resolved on the Prime Minister’s Citizen Portal.

Chairing a meeting at the Governor’s House here on Wednesday, he directed all federal departments to ensure 100 per cent redressal of the public complaints, adding that serving the masses was the sole responsibility of civil servants and political leadership.

The meeting was attended by the provincial heads of federal departments and regional officers to review redressal of public grievances regarding the Prime Minister’s Citizen Portal.

The governor was briefed that during the last three months, a total of 32,109 complaints were received from Punjab regarding federal departments, out of which 31,565 complaints had been settled while 544 complaints are delayed because of various judicial matters and other reasons.

The governor also appreciated the initiative of NADRA Regional Head Office to set up a state-of- the-art facilitation center in Lahore for issuance of inheritance/succession certificate and gave strict instructions to all departments to ensure timely action for resolving public grievances.

Chaudhry Sarwar said problems faced in over-billing and installation of electricity meters of people should be rectified immediately. He said no obstacle would be tolerated in providing relief to people. It was a responsibility of all government agencies to facilitate people instead of creating problems for them.

Governor Sarwar said:” The Prime Minister’s Portal is a historic programme for redressal of complaints of people,adding that:” We are bringing transparency and merit in the institutions and for the first time in history the institutions are being cleansed of political interference.” 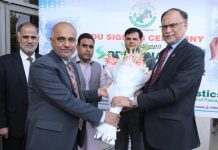 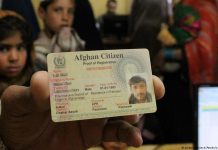 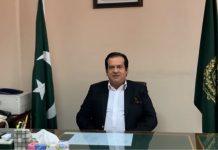 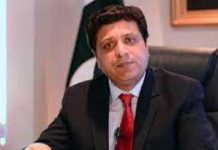 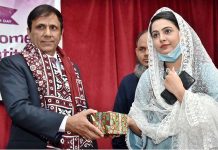 NADRA facility in Toronto Pak Consulate to be restored soon 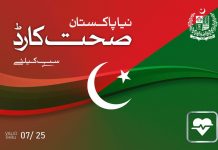 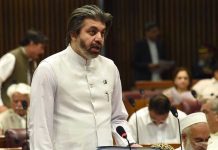 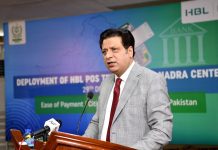 Payments at NADRA Registration Centers now can be made through all credit, debit cards