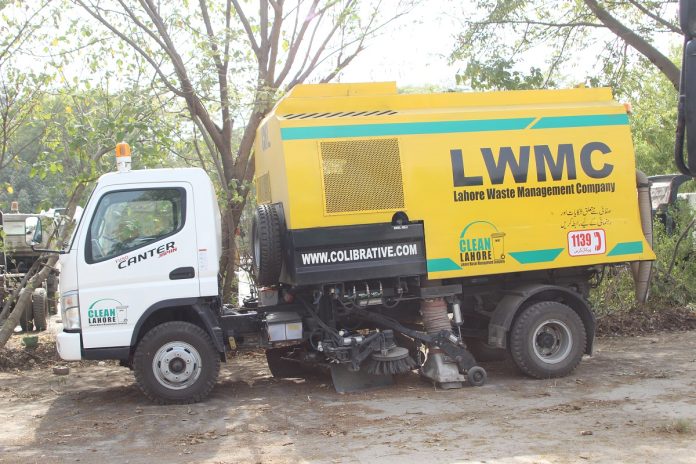 On the special directives of Punjab Chief Minister Hamza Shahbaz Sharif,
this year, the cleaning operation strategy on Eid days has been a record
success because 100 percent area of the city was completely cleared on
the moonlit night (Chand Raat) and about 2,000 tons additional waste was
picked up and destroyed thus bringing cleanliness liability to zero in the
morning of Eid.

On the first day of Eid-ul-Adha, he said, the LMC removed 17,504 tons of waste due
to availability of modern machinery, human resource, timely supply of bags, awareness
campaign, and effective monitoring from all levels.

During the visit, the CS directed the LWMC staff to further improve the sanitation and cleanliness arrangements. He also urged the people to support the government in its efforts for improving cleanliness, adding that provision of a clean environment to citizens was government’s priority. The CS also appreciated the LWMC field workers and staff for providing cleanliness services to citizens on Eid-ul-Adha.

According to Lahore Division Commissioner Usman Younis, a total of 110 temporary waste storage points and five dumping sites (Lakhodair, Mehmood Booti, Sundar, Tibba and Saggian) for animal waste have been established and so far more than 27,000 ton of animals waste has been collected from the city. More than 11,000 LWMC workers are taking part in the special arrangements for solid waste management during Eid.

The officers of district administration Lahore, MCL (Municipal Corporation Lahore), LWMC are also active in the field. Around 1.5 million bags are being distributed among the citizens to put the remains of the sacrificial animals in the bags.

DC Lahore Umar Sher Chattha visited Garhi Shahu, China Scheme and other areas and reviewed the process of animal waste removal. He told media that LWMC has so far lifted more than 5,000 of animal carcasses. The 110 temporary collection points set up in different towns are being zero-waste on a daily basis.

He mentioned that 1139 helpline has so far received 5,824 complaints from citizens and 5660 complaints were resolved immediately, and work on 164 complaints continued. The 18 complaints received to Local Government Control Room were immediately resolved.

The cleaning operation has also started on the second day of Eid from 6 a.m. 180 T-loaders and 154 trolleys are working in 190 collective altars to lift the waste. More than 1,000 large vehicles and more than 3,000 pick-ups are engaged in the clean-up operation, he said and added that loaders and trolleys at each communal altar.

The Punjab government has imposed Section 144 to ban burning of animal heads and feet alongside the roads, public places and streets etc. during Eid-ul-Adha. Ten people were arrested on violation of the ban and 12 cases were registered during operation was carried out in Allama Iqbal Town Zone, Wagah Zone and other towns. 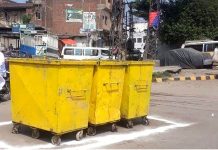 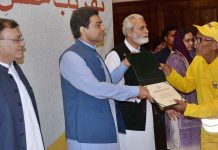 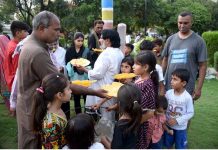 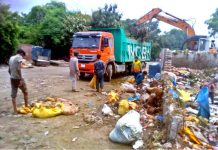 Workers of Cantonment Board using heavy machinery to remove sacrificial animals waste, on the third day of Eid-ul-Adha 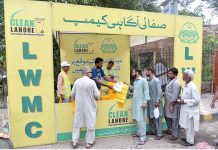 LWMC workers distribute polythene bags among the people at a stall during cleanliness campaign for the disposal of sacrificial animal wastes to keep the... 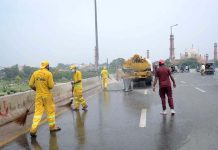 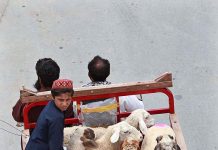 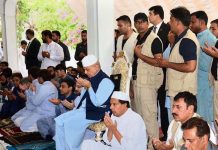 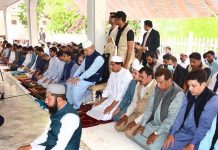 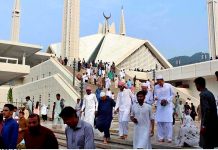 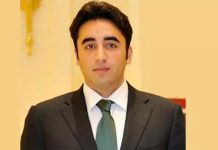 This festival of happiness unites Muslim Ummah from Africa to subcontinent: FM