Briefing newsmen here at his office, the provincial election commissioner said preparations for the upcoming general elections had been started from November 7, 2021 and presently the new voters’ lists were being updated for free, fair and transparent general election.

Provincial Election Commissioner said the total number of registered voters in Khyber Pakhtunkhwa are about 20.9 million while names of around 0.7 million deceased people were removed from the voters’ lists.

Faridullah Khan said these measures were being taken to ensure free, fair and transparent election in the country. He urged civil society, media and religious scholars to spread awareness among masses in this regard. 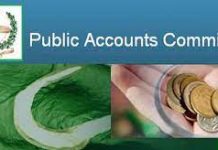 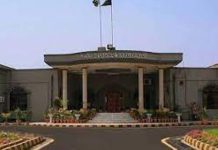