He was chairing a high-level meeting of Energy and Power Department held here. The chief minister was given detailed briefing on overall performance and achievements the department.

Similarly, seven solar projects with 43 MW capacity would be ready in near future to meet power
requirement of the province.

The meeting was informed that so far solarization of 2323 mosques were completed and solar energy provided to 3500 schools.

The chief minister directed to chalk-out a plan for the operationalization of mini-micro hydel projects and work should be started on the second phase of mini projects.

He also directed to take step for the construction of solar grid stations in merged districts and finalize preparations for launching ceremony of Balakot Hydel project. 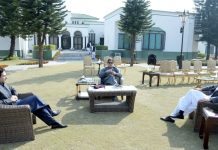 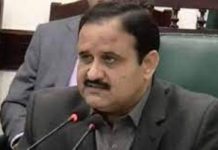 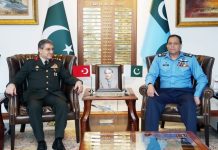 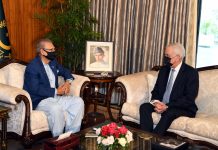 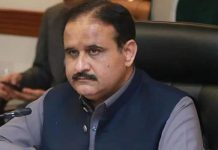