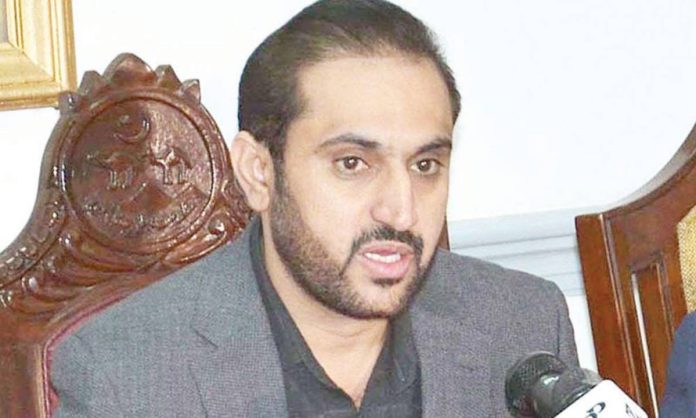 QUETTA, Nov 26 (APP): The Chief Minister of Balochistan has requested the federal government for introducing a special tariff for the natural gas consumers of Balochistan

“In view of the harsh winter and socio-economic situation of Balochsitan, there is a dire need to introduce a special tariff for the people of the province,” the CM requested the Prime Minister of Pakistan Shehbaz Sharif.

Handout issued by the DGPR on Saturday said that Chief Minister Balochistan Mir Abdul Qudus Bizenjo in a letter written to the Prime Minister of Pakistan Mohammad Shehbaz Shair requested the federal government to direct the Ministry of Energy and Petroleum for introducing the special tariff for gas consumers of Balochistan.

The letter also appreciated the determination of the government of Pakistan to end the sense of deprivation that prevailed among the people of Balochistan and efforts to bring it at par with other provinces of the country.

“Natural gas was initially discovered in Balochistan and since 1955 the country has been benefiting from low cost gas produced from the Sui gas field,” letter said.

“In view of the economic downturn of the province, the Ministry of Energy Petroleum Division may be directed to introduce a special gas tariff for the people of Balochistan,” it maintained. 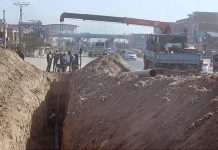 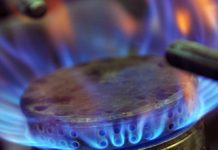 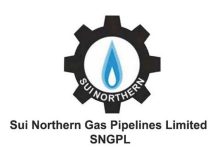 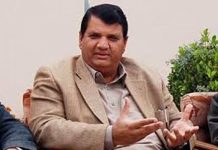 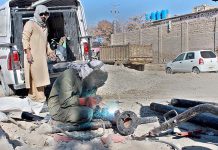 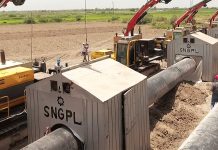 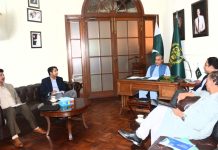 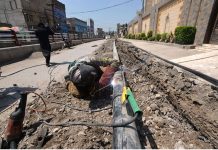