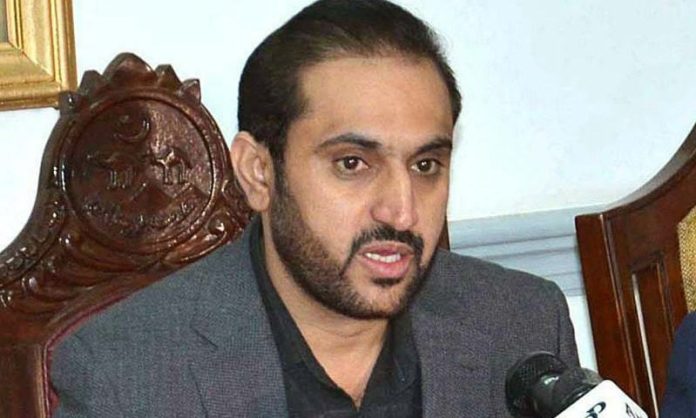 He also expressed grief and deep sorrow over the martyrdom of four Pakistan Army soldiers.

The CM said cowardly terrorists attempted to destroy peace once again, adding that the sacrifices of brave security forces would not go in vain.

He said entire nation stand with Pakistan Army against terrorists and nefarious design of anti-peace elements would be foiled in the country for maintaining durable peace in the area. 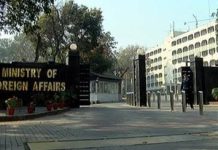 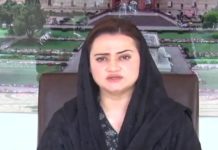 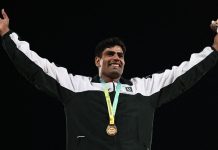