He was presiding over a meeting of Irrigation Department at his office. Punjab Minister for Irrigation Sardar Mohsin Leghari, secretary agriculture and others were also present.

The CM said the new rules would be presented before the provincial cabinet for approval after endorsement from the cabinet standing committee for legislation.

The 150-year-old law would be updated according to emerging needs, he added and maintained that the necessary modification in canal command area adjustment rules would benefit the farmers.

The secretary irrigation briefed the participants about the proposal. 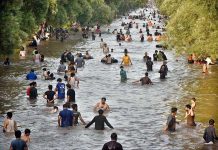 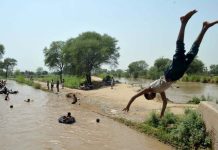 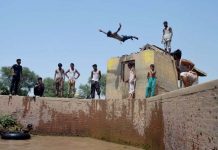 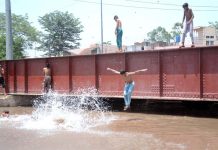 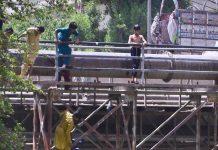 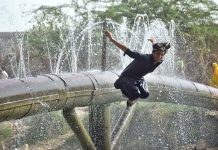 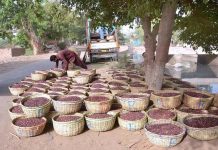 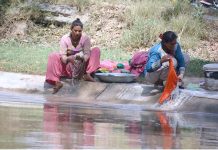 Gypsy women washing clothes at the bank of a canal 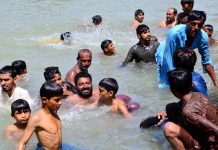 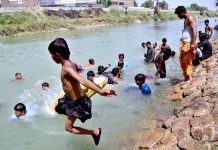 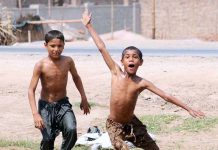 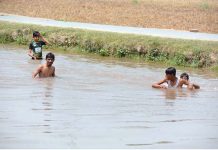