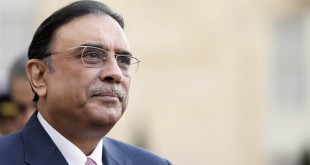 KARACHI, Aug 23 (APP): Former president Asif Ali Zardari while alluding to PTI chief Imran Khan has said a person’s addiction to power this time in the country is making him insane.

He said this person was criticizing Pakistan Army everyday, which was fighting against terrorists and sacrificing their lives for the country.

He stated this while meeting with the provincial ministers of Sindh to review the situation of rains, said a communiqué issued here on Tuesday.

Asif Ali Zardari said that the country was facing an emergency like situation due to heavy recent rains.

He said that the people of four provinces were looking towards us for help and we must pay attention towards our rain victims by setting aside politics.

He said this man was threatening army, police and judiciary and challenged to arrest him. 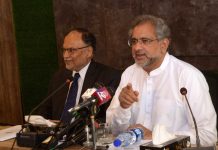 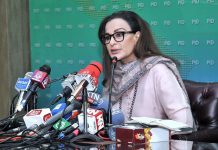 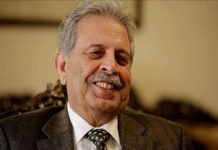 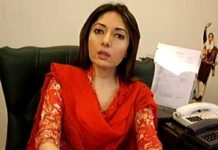