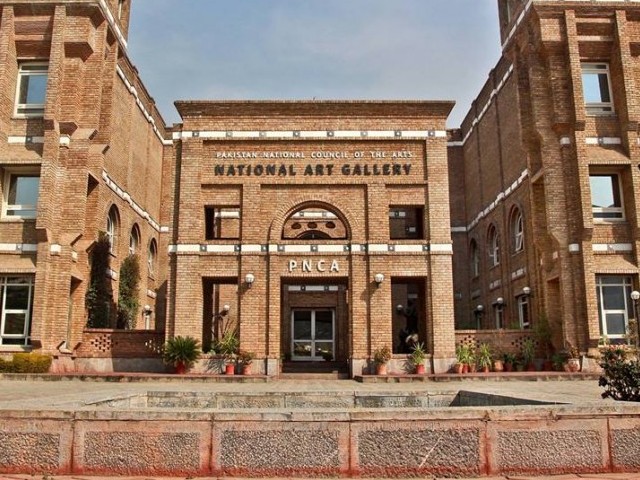 The Arts council announced the result on its official page online.
Director General PNCA Dr. Fouzia Saeed said PNCA would also provide opportunities to the winners and special nominees in its upcoming concerts and music functions.

She congratulated the winners of week-29 talent hunt edition.
PNCA has started this programme for the promotion of classical and semi-classical to folk, modern tunes and pop singing among the younger generation and to groom their hidden talent at the National Art Gallery.

The program was aimed to promote music field along with polishing the creative skills of the young people. 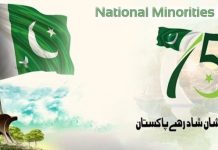 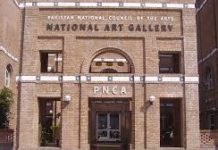 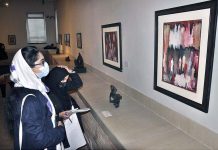 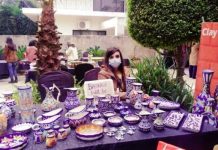 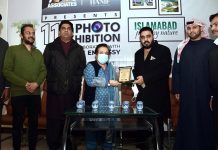 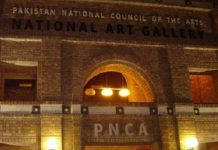 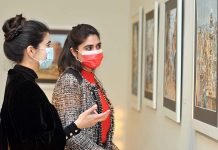 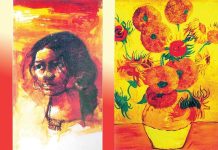 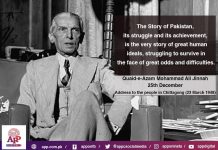