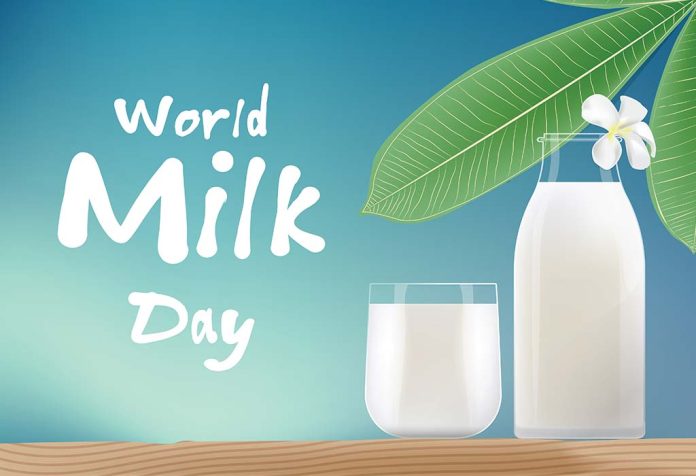 In his remarks on World Milk Day (WMD), he said that Pakistani dairy products and milk are of high-quality and low price, from which Chinese enterprises can benefit through investing.

“Top Chinese dairy enterprises showed interest in investing in Pakistan. Some of them visited Pakistan, but due to COVID-19, the development delayed. When the COVID situation gets better, two enterprises will set up their factories in Pakistan immediately”, Badar told China Economic Net (CEN).

According to the Pakistan Dairy Association, the government should support this industry to boost export and domestic production, especially to control the adulteration of loose milk.

“Out of 60 million tons of annual milk production, just 3 percent is processed. Nearly 80 percent of milk is supplied by small farms (less than 10 animals), while the supply from medium and large farms is a mere 1 percent. The reliance on small farmers explains the low milk yield – which is of 20 to 25 percent among top-yielding countries”, Pakistan Dairy Association stated.

Shahid Khan, a dairy farmer, told CEN that local farmers are facing many problems, such as a lack of education, latest storage facilities, transfer of milk, and cold storage.

“China is one of the major dairy and milk consuming countries. Chinese technologies are usually low-priced. If we adopt the techniques and technology used by China, Pakistan could advance in this industry”, Shahid mentioned. 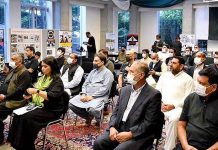 A large number of Pakistani community members and Kashmiri Diaspora attending an event held at Embassy of Pakistan at Tokyo to observe 5th August... 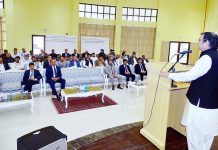 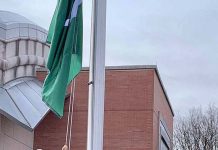 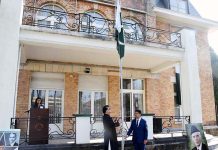 A flag hoisting ceremony was held at the Embassy of Pakistan, Brussels to commemorate the National Day of Pakistan 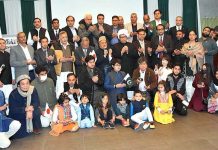 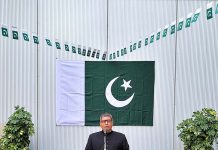 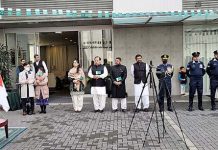 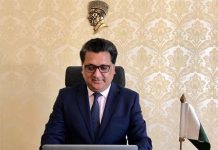 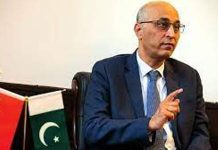 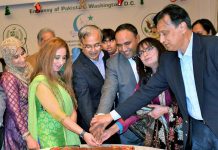 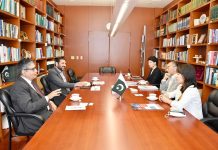