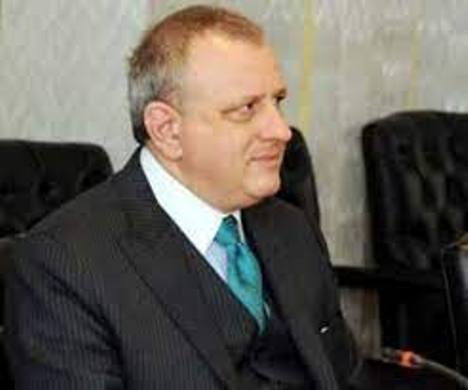 ISLAMABAD, Aug 14 (APP):Ambassador of Italy to Pakistan Andreas Ferrarese on Sunday greeted the people of Pakistan on the 75th anniversary of their counrty’s independence.

“On this auspicious occasion of the Diamond Jubilee celebration, “I extend my heartiest and warmest congratulations on behalf of the people and government of Italy to Pakistan on its 75th Independence Day,” the Ambassador said in a message issued here.

Ambassador Ferrarese said the coming year was the diamond jubilee of the bilateral relations between Pakistan and Italy.

There was a wonderful era of mutual political, economic, cultural and social relations between the two countries, he said.

Ambassador Ferrarese said that there was a need to pave the way for further development of relations between the two countries in many fields. 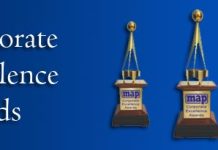 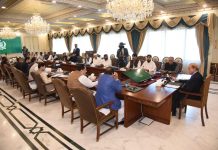 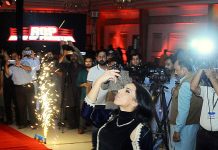 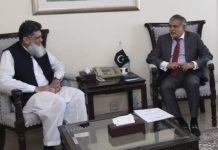 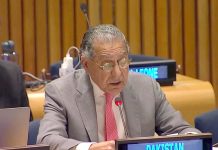 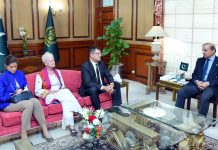