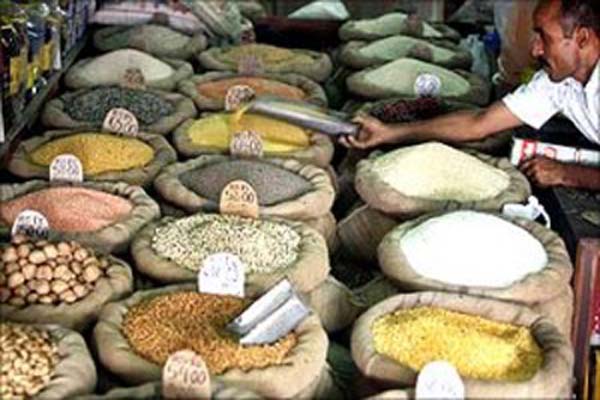 The inflation surged mainly due to rise in prices of manufactured products and crude petroleum. Inflation in September this year was at 10.66 per cent, while in October 2020 it was at 1.31 per cent.

“The high rate of inflation in October 2021 is primarily due to rise in prices of mineral oils, basic metals, food products, crude petroleum & natural gas, chemicals and chemical products etc as compared to the corresponding month of the previous year,” the media quoted the country’s Commerce and Industry Ministry as having reported.

Data released last week showed, retail inflation based on Consumer Price Index (Combined) rose to 4.48 per cent in October, from 4.35 per cent a month ago, as food prices inched up along with high input costs, fuel and commodity prices. 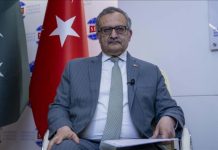