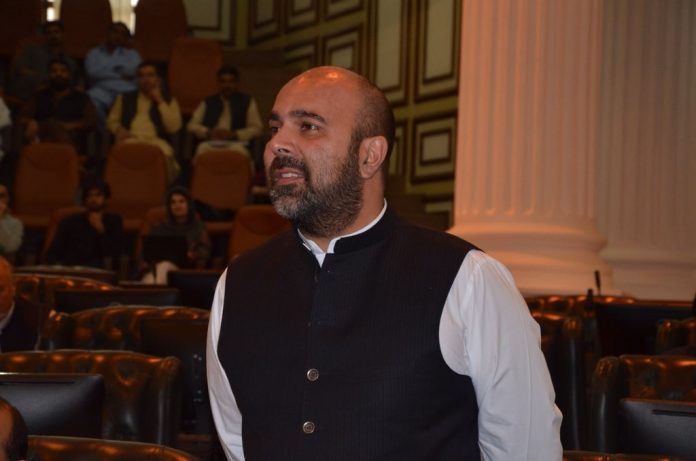 While highlighting annual development program 2020-21, the Finance Minister said RESCU 112 services were being extended to six new districts including Tank, Upper Chitral, Upper Kohistan, Kolai Palas, Batagram and Torghar with allocation of Rs290 million in budget 2020-21.
He said the RESCU 1122 services has been extended to Lakki Marwat, Malakanad, Lower Kohistan and Shangla districts costing Rs210.5 million, adding the project would create 1000 jobs for youth.
To restore economy and generate employment opportunities, he said, loan scheme for 10,000 SMEs would benefit over one million people, adding Interest free loans to 30,000 to business enterprenures would benefit 0.5mln people.
He said 25,000 additional recruitment would be made to plant 190.5 million sapling under Billions Trees project and resources would be provided for establishment of marble city in Buner district besides digital jobs in KP with allocation of Rs290 million project would be implemented.
For health sector, he said, sehat insaf card under health insurance scheme would be provided to all families of the province at a cost of Rs10 billion, 30,000 additional health staff would be recruited and Rs2.4 billion would be spent on integration of health services delivery program.
Rs.1.1 billion would be utilized on uplifting on non teaching DHQs, new blocks would be constructed at Peshawar Institute of Cardiology and Khyber Teaching Hospital with allocation of Rs4 billion and Rs900 million would be spent on treatment of poor cancer patients.
He said Rs300 million were being spent on improvement of 200 BHUs and Rs200 million allocated for establishment of a medical college Timergara Lower Dir.