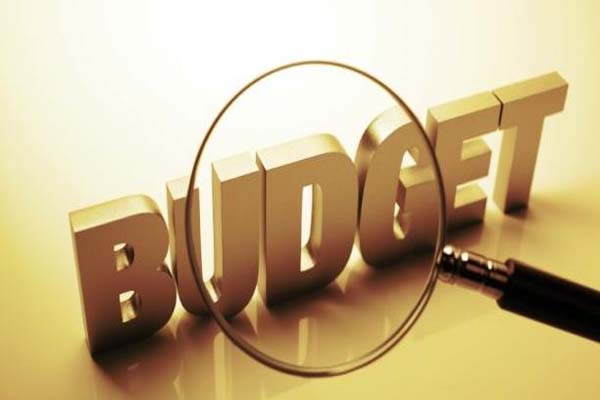 The budget contain Rs 12 billion for development expenditures in whole volume of the budget, Finance Minister of AJK Chaudhry Latif Akber said while presenting budget in the AJK Legislative Assembly, lower house of the AJK Parliament, which met in the AJK capital with Speaker Sardar Ghulam Sadiq in the chair.

In his budget speech, the AJK Finance Minister Latif Akber said that it was the last annual budget presented by the incumbent PPP-led government of Azad Jammu Kashmir, which was going to finish
its five-year constitutional term next month.

He claimed the new fiscal year budget as people-friendly since the welfare of the poor and down trodden – besides the common
man had been focused in it, he asserted.