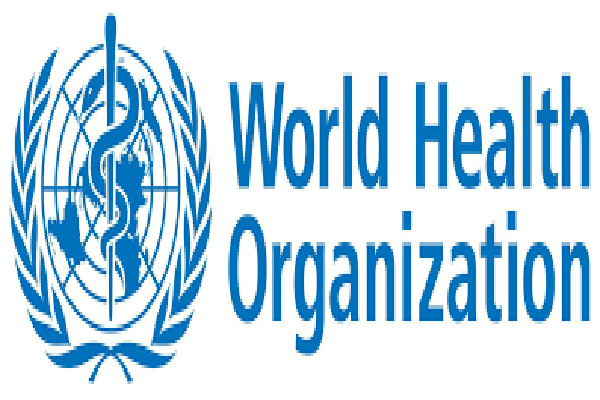 UNITED NATIONS, Mar 24 (APP):Despite progress over the last decades, tuberculosis, or TB, remains the leading infectious killer worldwide, claiming over 4500 lives a day and afflicting close to 30,000 others, the UN health agency said on Sunday, World Tuberculosis Day.
Since 2000, global efforts to combat this preventable and curable disease have saved an estimated 54 million lives and reduced the TB mortality rate by 42 per cent, according to the World Health Organization (WHO).
“The theme of this year’s World TB Day is: It’s time to end TB,” said Tedros Adhanom Ghebreyesus, WHO Director-General, leading the global call to “Find. Treat. All. #EndTB
“We’re highlighting the urgent need to translate commitments made at the 2018 UN High Level Meeting on TB into actions that ensure everyone who needs TB care can get it,” stated the WHO chief.
Last week, WHO issued new guidance to improve treating multidrug-resistant TB and, made recommendations that included cross-sector actions to monitor and review progress; prioritized planning and implementation of TB interventions; and a task force to ensure meaningful civil society engagement.
“This is a set of pragmatic actions that countries can use to accelerate progress and act on the high-level commitments made in the first-ever UN High Level Meeting on TB last September,” said Dr. Tereza Kasaeva, Director WHO’s Global TB Programme.
Because TB is contagious and airborne, migrants are among the high-risk vulnerable groups, according to the UN International Organization for Migration (IOM).
IOM pointed out that many work in dangerous, difficult jobs, and live in sub-standard housing. Others may be detained in over-crowded detention facilities or live in refugee or internally displaced persons camps.
Moreover, migrants face language, administrative and cultural barriers in accessing health services and are often excluded from social protection and universal health coverage programmes.
As a result, whose who pay out-of-pocket for health services can end with catastrophic health expenditures and substandard care.
“It’s time for inclusion of migrants!” IOM spelled out, urging that ambitious goals be set for successful treatments with accountable TB commitments.
Each 24 March, the world commemorates TB Day to raise awareness of the devastating health, social and economic consequences of the disease, and to step up efforts to end the global epidemic. It marks the day in 1882 when Dr. Robert Koch announced his discovery of the bacterium that causes TB – opening the way towards diagnosing and curing this infection.