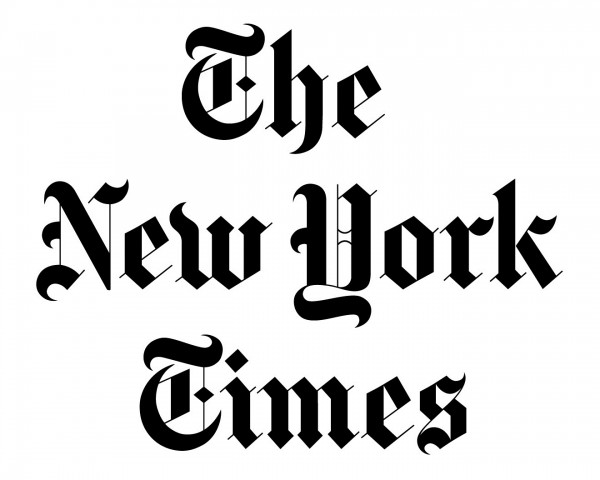 Quoting Western and Afghan officials, the newspaper said that the move followed alarming reports of large stretches of Helmand Province falling into hands of the Taliban.

More air power and ground troops have been committed to the battle, it said in a report from Kabul.

Last week, the Times quoted an unnamed Western diplomat as saying in a dispatch that the United States Special Operations forces had been engaged in combat in Helmand for weeks, and that there were more American forces fighting there than at any time since President Barack Obama last year announced a formal end to combat operations in Afghanistan.

The paper said the extent of the American role has been kept largely secret. Senior Afghan officials in the area, according to the Times, say they are under orders not to divulge the level of cooperation, especially by Special Operations forces on the ground.

The secrecy reflects the Pentagon’s concern that the involvement may suggest that the American combat role, which was supposed to have ended in December 2014, is still far beyond the official ‘train, advise and assis’ mission, it said.

The elite ground units in Helmand include both Special Operations troops and the United States Air Force’s Special Tactics Squadron, according to the Western diplomat, who spoke to the Times on the condition of anonymity to avoid angering his colleagues.

The American intervention in Helmand is accelerating amid growing reports of demoralized or trapped Afghan security forces and alarm at the amount of territory the Taliban have been able to seize in Helmand this year,

“If the insurgents are able to sweep away the tenuous government presence in district centers and the capital, Lashkar Gah, it would be a dire setback for the Afghan government, and would give the Taliban a strong foothold in southern Afghanistan.”

Asked whether American forces were taking a larger combat role in Helmand, a United States military spokesman, Col. Michael Lawhorn, would not reply directly, according to the paper. But he praised the Afghan forces’ efforts so far.

“There’s little question that Helmand is a contested area,” Colonel Lawhorn was quoted as saying. “But the Afghan National Security Forces have conducted no fewer than five major operations there to disrupt insurgent and Taliban activities.”

Afghan officials in Helmand, however, gave more dire assessments about the state of the battle, according to the dispatch.

“The security situation is really bad,” Toofan Waziri, a Helmand politician and prominent television commentator, was quoted as saying. Without more foreign air support, he added, “the entire province would probably fall to the Taliban in three days.”

That message was reinforced on Wednesday by the news that Khanashin District had fallen to the Taliban, the report said.