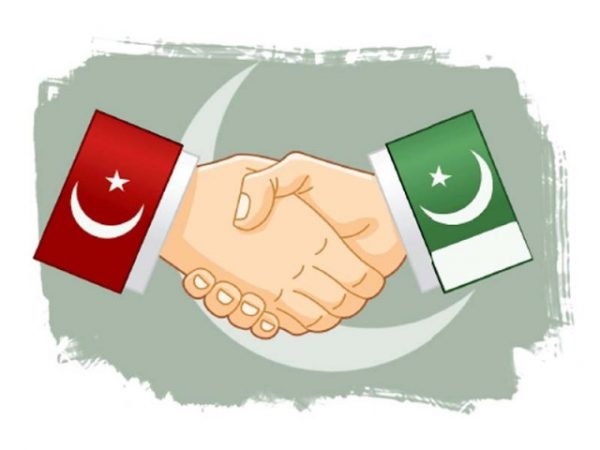 ANKARA, May 10 (APP)- Turkey has opened doors for graduate and post graduate scholarships for Pakistani students to get education in its universities and hoped they can become an important bridge for further promoting its relations with Pakistan at people to people level.

The 5000 scholarships are being offered under a well- thought out plan put in place for Asia- Pacific countries by Presidency for Turks Abroad and Related Communities (YTB) under which all expenses like tickets, tuition fee and boarding are paid by the Turkish government, detailing salient features of the programme president of YTB Prof. Kudret Bulbul told a group of visiting journalists here Tuesday.