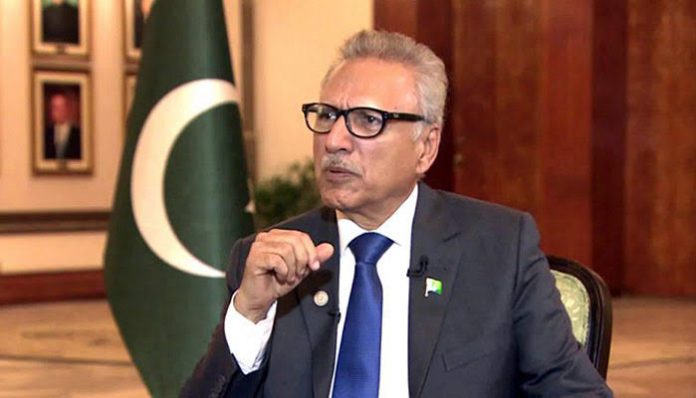 ISLAMABAD, July 21 (APP): President Dr Arif Alvi Wednesday while underlining the need for all the parties in Afghanistan to strive for lasting peace, said that peace and stability in the war torn country was critical for the regional development and prosperity.

Appearing in a private Tv (Hum News) channel morning programme along with Begum Samina Alvi on first day of Eid ul Azha, the president said that Afghanistan was passing through testing times and expressed the hope that all entities in that country would work together for their nation building.

To a query, he reiterated Pakistan’s principled position that Afghans had to take decision for their future.

About Indian Illegally Occupied Jammu and Kashmir (IIOJK) situation, he said that Indian government through its most controversial Citizenship Act had isolated its minorities .

Situation in IIOJK was not good and the whole world had focused on it, he said, adding what was happening in IIOJK was also a part of Islamophobia.

The president said unabated atrocities were being committed against Kashmiri and Palestinian people.

Watch President Dr. Arif Alvi and Begum Samina Alvi in a lively Eid special transmission in which they talk about their daily routine and share some light moments with the public.

Tomorrow morning at 10am on Hum News 👇 pic.twitter.com/PMW5MHuGg3

Expressing his optimism, he said a time would arrive when the world would take decisions on the basis of morality. The Muslims would lead the world in this regard with Pakistan having the biggest role for future.

The president and Begum Alvi also responded to different queries regarding various topics by sharing their life long experiences with the hosts. 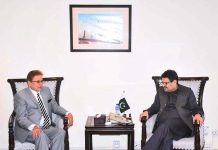 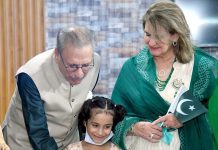 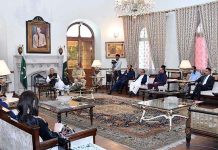 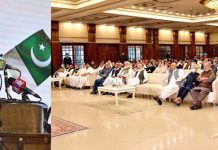 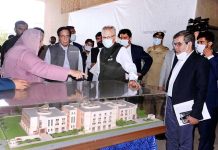