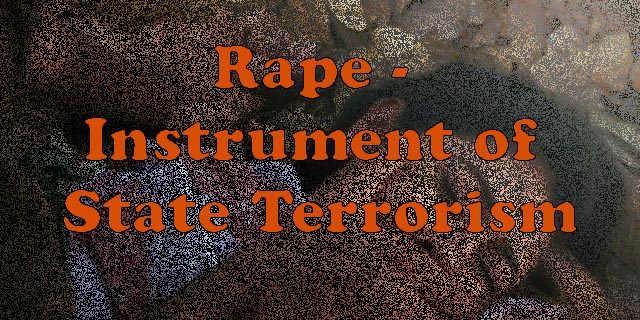 ISLAMABAD, Feb 23 (APP): The Foreign Office on Tuesday said India was employing rape, torture, degrading treatment and killings of Kashmiri women as ‘instruments of state terrorism in the occupied territory.

The statement came in remembrance of the horrific incident of mass rape of Kashmiri women in Kunan and Poshpora villages of Indian Illegally Occupied Jammu and Kashmir (IIOJK) on 23 February 1991.

“The fateful day continues to remain a scar on the collective memory of the international community,” the statement added.

The Foreign Office said lack of accountability of perpetrators and absence of justice for victims continued to define India’s deliberate disregard for rule of law and human rights.

The incidents of systematic violence and mass rapes in IIOJK have been documented by a number of independent Commissions, human rights organizations, global media and civil society organizations, including the UN Office of the High Commissioner for Human Rights (OHCHR), it stressed.

The Foreign Office emphasized that the day should serve as a solemn reminder to the international community of the need to address the systematic violence against women in IIOJK.

On February 23, 1991, the Indian Army committed gang rape of women of twin villages of Kunan and Poshpora in Kupwara District. Despite the passage of years, the victims still wait for justice as the Indian Justice system remains mum.

According to human rights experts the Kunan Poshpora humiliation of Kashmiri Women was a reminder of the pervasive Indian culture of impunity to suppress the long-standing resistance against such atrocities.

On a freezing night of February 23, 1991, a battalion of the 4th Rajputana Rifles of the 68th Indian Brigade conducted a cordon and search operation in the adjacent Kunan-Poshpora villages in Kupwara. After cordoning the village and segregating men from womenfolk, the army took the men to nearby fields and locked the women. The women were gang-raped in their homes without any regard for their age and marital status.

Aljazeera in an investigative story on December 26, 2016; based on research in 2013 by a group of 50 women, including the authors Ifrah Butt and Natasha Rather reported the gory details. The two women petitioned the Supreme Court of India to re-open the investigations. Since then, a reinvestigation was ordered and the Kashmir High Court ordered that victims be paid compensation. The state government and army have mounted efforts to stop these orders.

Al Jazeera spoke to Ifrah Butt and Natasha Rather who, along with three others, co-wrote a book, ‘Do You Remember Kunan Poshpora?’ published in February 2016. Butt and Rather, both young women in their twenties, spoke about the impact of militarization on Kashmiri Muslim women and men, political solidarities, about Kashmiri women who inspire, and the issue of self-determination in Kashmir.

The trauma of humiliation, as narrated by Ifrah Butt and Natasha Rather gives us some insight into the plight of Kashmiri women; the rapes were humiliating for the entire Kashmiri community and demoralizing.

Women were made to cover their faces and wear burqas. Their movement was restricted. But after a point, they had to go out and work because the men were being killed, or were in jail. There are hundreds of half-widows in Kashmir – women whose husbands disappeared. Since the year 2000, more women started working. Now, many own big businesses, boutiques and beauty parlours, and are in the bureaucracy.

The Kashmir State Human Rights Commission in 2012, recommended a compensation of Rs two lakh each to 34 women petitioners and action against officials who closed the case in 1991. The then Deputy Commissioner Kupwara, SM Yasin, had even said in his report that the “army men behaved like beasts in Kunan Poshpora.”

The trial of the case is going on in the court of the chief judicial magistrate (CJM) Kupwara. The CJM, in 2016, dismissed a closure report by the J&K police and had ordered a fresh probe in the case.
The Tale of Rape victims shown through a short documentary ‘The Ocean of Tears’ through YouTube became viral on February 23, 2016. The film is a documentary of the crimes and human rights violations imposed on the people of Kashmir, especially on women. The film raises the issue of the mass rape incident of Kunan Poshpora.

This short documentary depicts the humiliation suffered by Kashmiri women after the Kunan Poshpora tragedy and how they find it difficult to survive in a conservative society after the taboo of being raped; Kunan Poshpura produced broken families, traumatised girls and left a deep scar on the minds of the Kashmiri youth, especially women.

On February 23, 2021, Kashmiris across the globe observed the trauma of Kunan Poshpora as Kashmiri Women’s Resistance Day. However, the biggest democracy of the world was yet to answer the questions of Kunan and Poshpora. 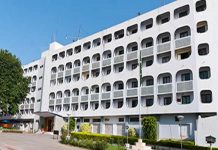 Pakistan condemns latest incidents of violence against Muslims in India 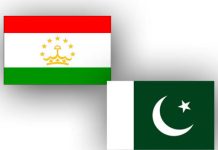 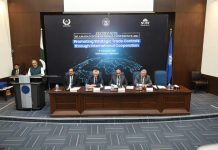