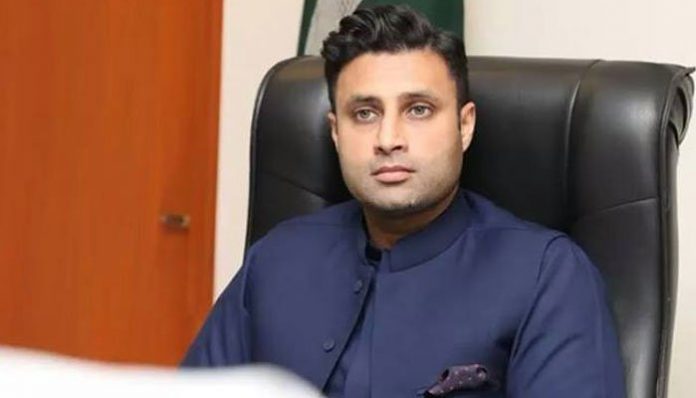 ISLAMABAD, Dec 08 (APP):The government has chalked out a comprehensive plan to initially develop, on Egyptian pattern, the ‘Tourism Cities’ in potential areas of Punjab and Khyber Pakhtunkhwa, to give the industry a new headway.

“The plan after its materialization would have significant impact to attract foreign tourists and also add its share in Gross Domestic Product (GDP) of the country,” Chairman National Tourism Coordination Board (NTCB), Sayed Zulfikar Abbas Bukhari told APP.

“We are in consultations with an Egyptian company for materializing this initiative as soon as possible and in the first phase potential cities of Punjab and Khyber Pakhtunkhwa will be our target” he added.

Nathia Gali and Khushab were among top most choices to be transformed into tourism cities, he said.

To a query, he said: “ a-hundred-year plan was a visionary approach to promote tourism, and its in our consideration now.”

“Around 2 billion dollars investment is expected from the Egyptian company in multiple sectors,” he added.

Zulfi Bukhari, who is also Special Assistant to the Prime Minister on Overseas Pakistanis and Human Resource Development, said tourism promotion was the top priority of Pakistan Tehreek-e-Insaf government and vowed to harness the sector’s full potential.

He said the federal government, in coordination with provinces, was taking multiple initiatives to promote these specific sites as tourist havens. Reforms were being introduced in Pakistan Tourism Development Corporation (PTDC) for making it more effective and result-oriented organization, he added.

The chairman said the PTDC was also working on an initiative which was aimed at promoting Pakistan tourism industry as a customized brand in the world, adding
the brand name was imperative to improve the country’s image abroad and boost inbound tourism in the country.