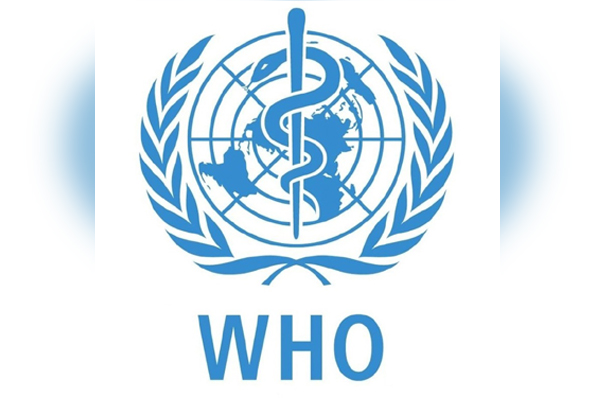 UNITED NATIONS, Oct 17 (APP):A staggering 1.5 million people died from tuberculosis (TB) worldwide in 2018, the World Health Organization (WHO) said on Thursday, as the UN agency appealed for far greater funding and political support to eradicate this curable and preventable disease.

According to WHO and its latest Global TB Report, around 10 million people developed TB last year and three million sufferers “are not getting the care they need”.

Countries where people suffer most are: Pakistan, India, China, Indonesia, Nigeria, the Philippines, and South Africa.

Highlighting some good news, WHO also pointed out that Brazil, China, the Russian Federation and Zimbabwe – all of which have high TB burdens – achieved treatment coverage levels of more than 80 per cent, in 2018.

Nonetheless, although the 2018 TB toll was marginally better than in 2017, the burden remains stubbornly high among poor and marginalized populations, particularly those with HIV.

One of the reasons for this is the cost of TB care, with data showing that up to four-fifths of TB patients in so-called “high-burden” countries spend more than 20 per cent of their household income on treatment.

Drug resistance remains another obstacle, WHO maintained, with 2018 seeing an estimated half a million new cases of drug-resistant TB. Only one in three of these people was enrolled in treatment, it added, while also recommending that multidrug resistant TB should now be tackled with fully oral regimens “that are safer and more effective”.

Insisting that the world must accelerate progress if it is to reach the Sustainable Development Goal of ending TB by 2030, WHO Director-General Tedros Adhanom Ghebreyesus said that in practice, this required “strong health systems and better access to services. That means a renewed investment in primary health care and a commitment to universal health coverage.”

Following last month’s commitment by Heads of State at the UN in New York to make healthcare available to all and address communicable diseases like TB, HIV and malaria, WHO highlighted the value of “comprehensive” national campaigns that could diagnose and treat several ailments at a time.

The UN agency cited “better integrated” HIV and TB programmes that have led to two-thirds of people diagnosed with TB now knowing their HIV status, for which they are now taking treatment.

WHO also welcomed the fact that seven million people were diagnosed and treated for TB last year – up from 6.4 million in 2017.

This was “proof that we can reach global targets if we join forces together, as we have done through the ‘Find.Treat.All.EndTB’ joint initiative of WHO, Stop TB Partnership and the Global Fund to Fight AIDS, TB and Malaria”, the WHO Director-General said.

Echoing that message, Dr Tereza Kasaeva, Director of WHO’s Global TB Programme confirmed that WHO is working closely with countries, partners and civil society on innovations “to break the trajectory of the TB epidemic”.

According to WHO, there is massive and chronic underfunding for TB research estimated at $1.2 billion a year. On top of this, the shortfall for TB prevention and care is estimated at $3.3 billion in 2019.

This is despite the fact that about one-quarter of the world’s population has latent TB, meaning that people have been infected by TB bacteria but are not yet ill with the disease, so they cannot transmit it.