LAHORE, Nov 08 (APP): Diamond Paints/FG Polo outsmarted Newage Cables by four goals to two and a half to lift the Total Nutrition Polo Cup here at the Lahore Polo Club ground on Sunday.

Tom Brodie emerged as star of the day as he hammered a hat-trick from the winning side, while the remaining one goal was converted by Saqib Khan Khakwani. From the losing side, which had a half goal handicap advantage, Edward Banner Eve banged in a brace.

Diamond Paints/FG Polo were off to flying start as they thrashed two back-to-back goals through Tom Brodie to take 2-0 lead.

Newage Cables then made their presence felt by converting a 30-yard penalty through Edward Banner Eve to reduce the margin to 2-1. Just before the end of the second chukker, Tom Brodie converted one more goal to further enhance their lead to 3-1.

The only goal of the third chukker was scored by Newage Cables, when Edward Banner Eve fired in a field goal to make it 3-2.

Soon after registering title victory, winning team player Mir Shoaib Ahmed said: “Our team had prepared well for the event and we also fought well against all the opponents. The title triumph is the result of team work as well as hard work and we will continue to work further hard to win more titles in this polo season.”

The subsidiary final was played between Barry’s and Pebble Breaker and after a tough battle, Barry’s emerged as winners with a score of 6-4.

Mrs. Abdul Haye Mehta graced the finals as chief guest and distributed prizes and shields among the winners. 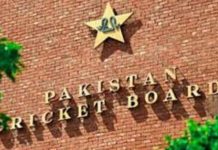 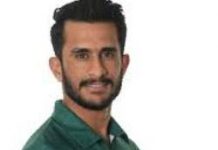 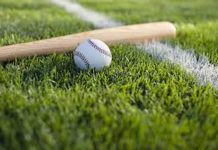 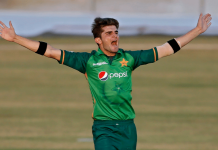 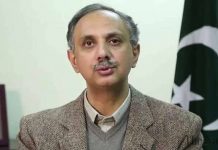