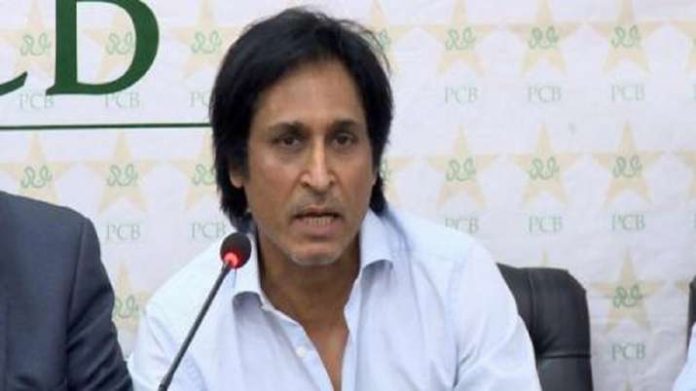 Amongst the 34 PCB Chairmen from 1948 to date, only three international cricketers have been at the helm of cricket affairs – Mr Abdul Hafeez Kardar (1972-1977), Mr Javed Burki (1994-1995) and Mr Ijaz Butt (2008-2011). The 59-year-old Ramiz is the most experienced amongst his predecessors, according to study conducted by APP here on Saturday.

In an international career from 1984 to 1997 – a period when Pakistan cricket was at its peak through its ruthlessness, aggression and killer’s instinct – Ramiz played 255 international matches across the globe and scored 8,674 runs.

amiz’s cricket intelligence, wisdom and vision impressed the prestigious Marylebone Cricket Club, when they included him in their MCC World Cricket Committee. At Lord’s, he joined cricket legends like Mike Gatting (Chairman), Alastair Cook, Sourav Ganguly, Ricky Ponting, Brendon McCullum, Kumar Sangakkara and Shane Warne to not only discuss but provide suggestions and solutions on how to make the sport viable, feasible, attractive and competitive.

With the mic and in the company of some of the greatest names in cricket, Ramiz not only promoted and built the profile of Pakistan, the cricket team and the players, he was prominent in defending the nation following attack on the Sri Lanka cricket team in March 2009 and breaking of the 2010 cricket corruption scandal.

The two events brought embarrassment to the country, but Ramiz’s presence on the most powerful and influential platforms provided the fans, followers and administrators the counter narrative and helped in subsiding the damage.

Consequently, Pakistan cricket continued to move forward with the sides and players eventually regaining the respect of their peers and colleagues, and international cricket returning completely in 2019.

But even before Ramiz took the mic as a full-time career, he was involved in building and strengthening cricket structures in Pakistan.

In the 1990s when still a professional cricketer, he was integral in the setting up of the Allied Bank Sports Division that provided champion cricket and hockey sides. In the late 1990s, he was a member of theelection committee whose selected side reached the final of the 1999 World Cup in England.

During his role as a cricket administrator between 1999 and 2004, he played a lead role in setting up the state-of-the-art National High Performance Centre up, which has now become a finishing school for future stars.

Ramiz was the PCB Chief Executive in 2004 when India made their first full-tour of Pakistan for three Tests and five One-Day Internationals in 15 years. The series and the two sides won the Laureus Sport for Good Award 2004.

Understanding the demands and rigours of the PCB role, which has turned into an industry, as well as the fans’ expectations, Ramiz has already set the ball rolling by meeting key people within the organisation, including the national team players, to acquire complete knowledge and understanding of the business.

This will enable him to be on top of every matter when he formally assumes charge that, in turn, will help him make decisions that can further take Pakistan cricket forward.

With tons of cricket experience and knowledge Ramiz brings with him to the PCB Chairman’s office as a cricketer, intellectual, broadcaster and administrator, Pakistan cricket is undoubtedly headed for a bright
future. 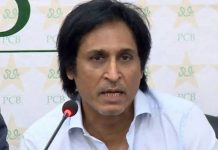 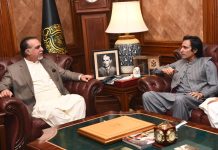 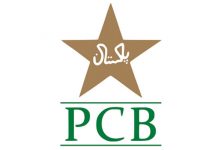 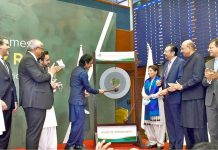 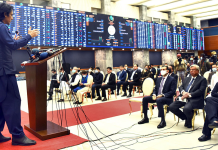 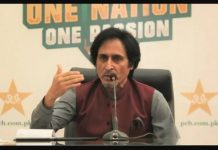 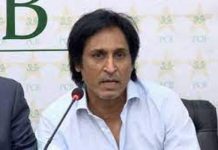 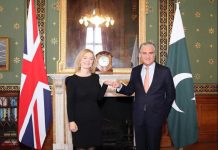