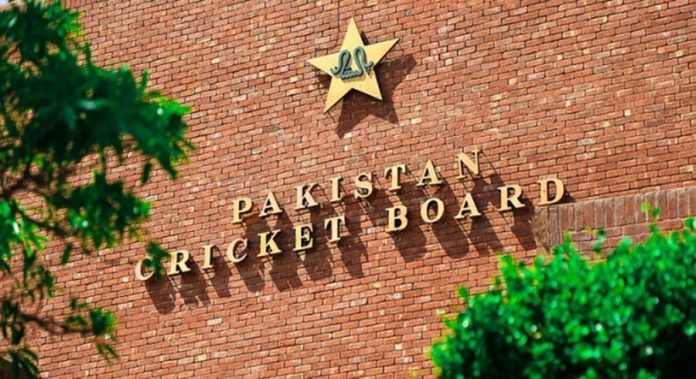 LAHORE, Feb 26 (APP):The Pakistan Cricket Board will use the platform of HBL Pakistan Super League to create awareness about childhood and breast cancer as part of its corporate social responsibility.

On 12 March – when Multan Sultans play Peshawar Zalmi and Islamabad United play Lahore Qalandars – the Gaddafi Stadium will turn pink as the PCB, in partnership with Pink Ribbon Pakistan, will direct its efforts towards creating awareness regarding breast cancer.

According to the World Health Organisation, there are about 1.38 million new cases and 458,000 deaths from breast cancer each year. The survival rates can improve if it is diagnosed earlier, which can be achieved through regular check-ups.

On both days, messages will be displayed on screens inside the stadiums, while commentators will announce awareness messages during live commentary.

The stumps and in-stadia hoardings will turn golden and pink on the respective days.
The two initiatives have turned into a tradition since the PCB first marked the Pink Ribbon Day during the 2018 edition, while the Golden Ribbon Day was organised in the 2019 edition.

PCB Director – Commercial, Babar Hamid said here on Friday: “The HBL Pakistan Super League is one of the most followed leagues in the world so it is appropriate that we, once again, use its reach to play a part in creating awareness about childhood and breast cancer and play a role to encourage the society to improve the quality of life.

“The PCB has been undertaking such initiatives to reach out to the maximum people as cricket is the most followed sport in the country and looks forward to continue to do so in the future events.” 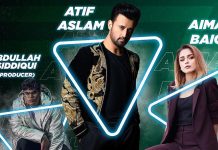 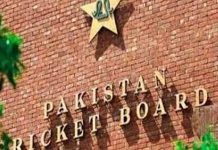 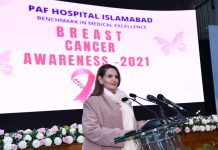 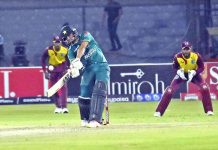 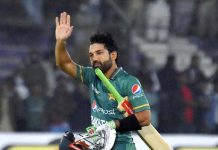 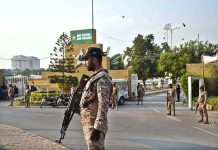 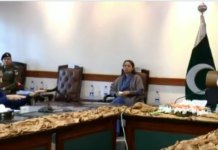 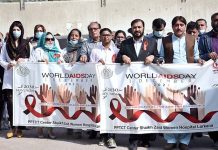 People participating in a walk to create awareness on the occasion of World AIDS Day at Sheikh Zayed Women’s Hospital Road, organized by Sindh... 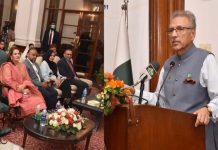