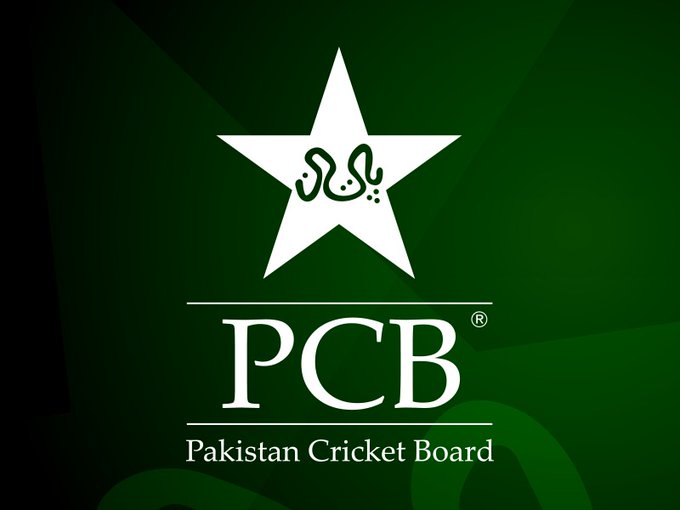 LAHORE, Mar 23 (APP):Pakistan Cricket Board on Wednesday night announced ticket prices for the three ODIs and one T20I between Pakistan and Australia, which will be played here at the Gaddafi Stadium from 29 March to 5 April.

Tickets for the ODIs range from PKR500 to PKR3,000, while ticket prices for the one-off T20I have been fixed from PKR500 to PKR4,000. These prices are consistent with the PCB’s commitment of making tickets affordable for the Pakistan cricket fans.

Tickets are now available online at https://pcb.bookme.pk/ as well as from the nearest M&P Courier outlets.
Cricket fans, upon submitting their immunisation certificates, can purchase a maximum of five tickets against one CNIC, following which the sixth ticket will be free. This incentive is for the three ODIs only.

At the time of entering the Gaddafi Stadium on match days, fans will have to show their COVID-19 immunisation certificates and valid CNICs.

Salman Mesud, PCB Head of Commercial said: “Spectator convenience, entertainment and facilities have been the forefront of our fan-engagement strategy. In line with this philosophy, we have not only priced tickets that are affordable, but will also put in place additional facilities to enhance the experience of our passionate cricket fans.

“Some of these facilities include transportation of valid ticket-holders from parking areas to the enclosures through golf carts and shuttle services, provision of filtered chilled drinking water and installation of mist fans. In addition to this, we have already placed a giant screen outside the venue, which will broadcast live pictures from inside the venue.

“In the three-Test series, we have witnessed and hosted amazing fans and I remain confident that the spectators of all age groups will maintain this trend in the four limited overs matches between two highly entertaining and competitive sides that boast world-class cricketers.”

Australia are presently seventh and Pakistan ninth in the 13-team event, but a lot of 50-over cricket still needs to be played in this league.
The 50-over matches will start at 1500 local time, while the first ball in the 20-over match will be bowled at 2030 local time. 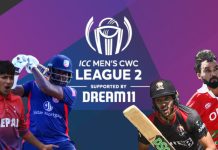 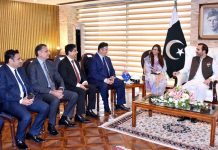 A large number of Edhi ambulances standing after 10 coal miners...