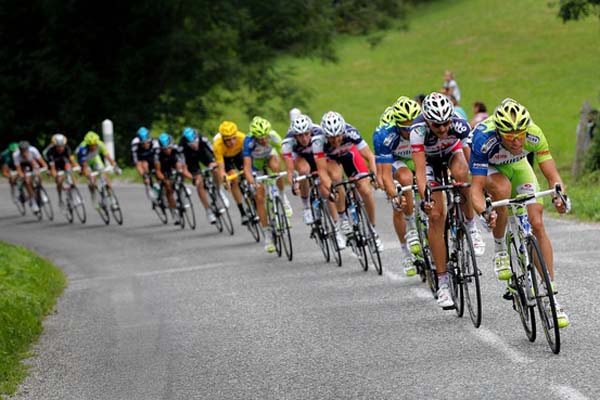 LAHORE, Apr 05 (APP):Pakistan team will feature in the Asian Cycling Championship scheduled to be held at New Delhi, India from June 18 to 22.

According to Pakistan Cycling Federation (PCF) Secretary General Moazzam Khan Klair, the federation has been invited for participation in the Asian Cycling Championship. The PCF selection committee is going to select the cyclists for national team for the said event after the scheduled trials to be held at the Cycling Velodrome, Lahore on May 8 at 8am.

The trials would be conducted in the individual time trial, individual pursuits and sprint events. Only those cyclists will be allowed for trials, who have the current year’s cycling license (valid cycling license). All the PCF units can renew their athletes’ licenses by April 20.