ISLAMABAD, Aug 13 (APP): Pakistani players move into the next round of the WSF Mens’ World Junior Individual Squash Championship at Nancy (France).

During his meetings, detailed discussion was held on progression of squash in Pakistan. Aamir Masood also conveyed a message to the world squash bodies that Pakistan was one of safest countries for all sports activities and the game of squash in particular.

He further highlighted that with the concerted efforts of Pakistan Squash Federation, the country would regain its past glory in the game of squash very soon. 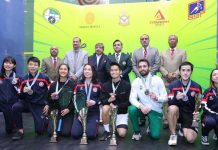 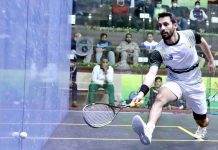 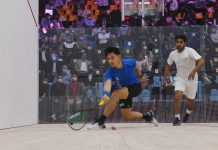 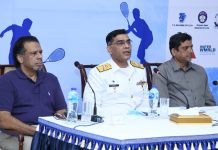 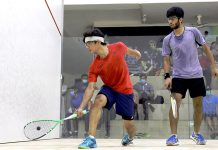 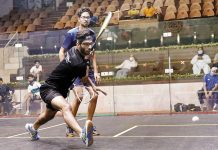 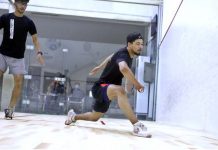 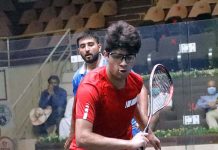