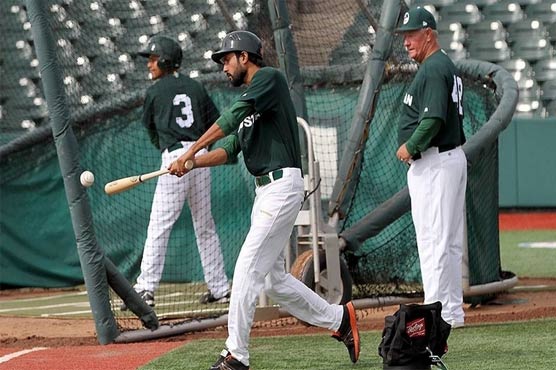 ISLAMABAD, Jun 14 (APP): Pakistan baseball outfit will feature in the World Baseball Classic Qualifiers 2022, scheduled to be staged in Panama City Panama in September, this year, a spokesman of Pakistan Federation Baseball said on Tuesday.

“We had arranged a one-month training camp of Pakistan team in Ajwa City Gujranwala for the preparation of the event,”a spokesman of Pakistan Federation Baseball told APP on Monday.

“We had hired the services of the US coach Randall Arms for to train our players in the field of pitching,” he said.

“Randall Arms specializes in pitching and that is why the camp focused on that area,” he added.

He said the American coach had flown back to his country but the federation would try to rehire his services. “We feel his stint has been of great help.”

He said the federation had hired his services for the Asian Games but those were postponed due to resurgence of COVID-19 in China.

“Now our target is to prepare for the World Baseball Classic.”