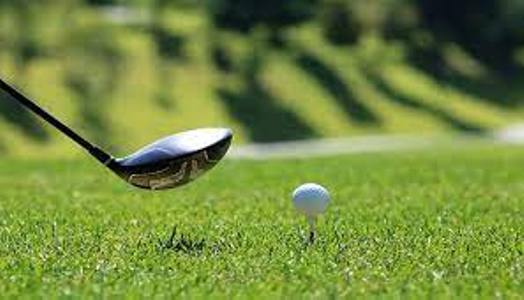 ISLAMABAD, Sep 13 (APP): A two-member corporate sector team from Pakistan will feature in the World Corporate Golf Challenge (WCGC) World Final, to be staged in Tenerife, Spain from  October 17 -21 .

Since its inception in 1993, WCGC has grown to such an extent that over one million golfers have participated from over fifty countries.

Pakistan’s first appearance in the event was in 2015 wherein it finished at 13th position. In 2016, 2017, 2018 and 2019 Pakistan got second, third, fourth and eighth position respectively. And now after a two-year Covid-19 hiatus, it will be competing in the event for the sixth time

“Our two best golfers will be among golfing outfits of corporate sector of around 30 countries, contesting for the top honours in the island of Tenerife,” Wing Cmdr (retd) I N Khokhar, Chairman of Loco Services, the Pakistan’s official licence-holder of WCGC told APP on Tuesday.

According to Khokhar, Loco Services professionally conducted the first qualifier for South
Region of Hashoo Group WCGC Challenge 2022 in Karachi, the second edition of North Region in Islamabad, while the third edition of Centre Region will take place in Lahore on September 17.

“The winning team of the National Final will represent Pakistan at World Final in Tenerife for the chance to be crowned as World Champions.,” he added.

He said the WCGC was the most established global “business to business” golf tournament opened to top level executives around the world who share a passion for golf. 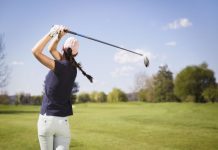 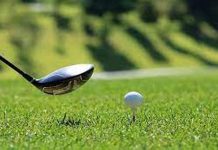 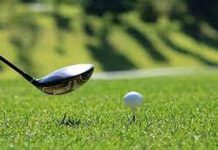 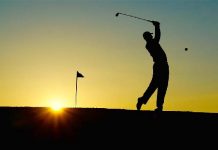 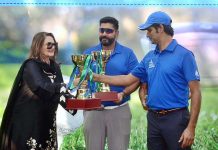 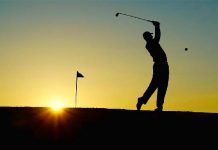 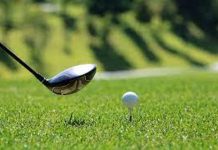 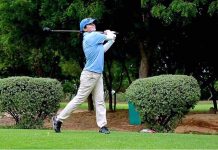