“Eight top teams from across the country will compete for this national prime title,” Syed Sultan Shah, president of PBCC told APP.

According to Shah, the teams have been divided into two: Islamabad, Bahawalpur, Gujranwala and Abbottabad have been placed in Pool A, whereas Peshawar, Lahore, AJK and Okara make Pool B.

The semifinals and the final will take place at Bhutto Shaheed Cricket Ground on May 15 and 16, respectively.

“The Blind Super League is also taking place next month and the top performers of these two events will get a chance to become part of national team.

“We’ll select 25 players from these events to prepare them for the Blind Cricket World Cup, which will be held in India in December,” he said. 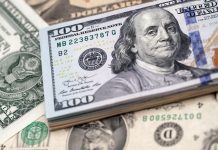 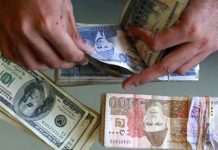 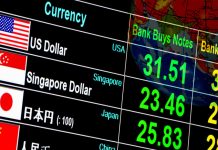 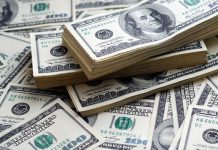 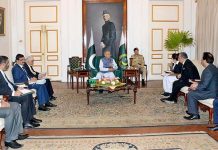 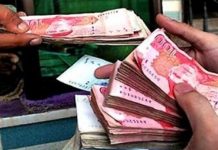 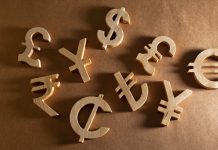