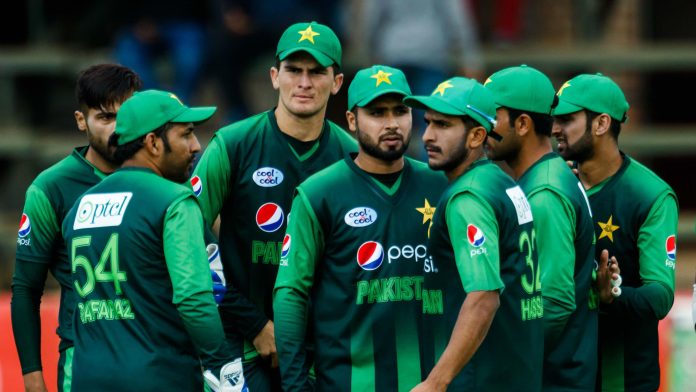 LAHORE, Aug 03 (APP):Chief Selector Muhammad Wasim has said the the teams for the Netherlands ODIs and Asia Cup T20s have been selected in consultation with the Head Coach Saqlain Mushtaq and Captain Babar Azam and will do well.

Addressing a press conference after the announcement of the Netherlands and Asia Cup 22 bound squads at the Gaddafi stadium here on Wednesday, he said the best players have been picked in the light of their performances in the recent past.

On the exclusion of Hasan Ali, the chief selector said it is a difficult decision to rest an experienced player but he needs a break. Hasan Ali has been rested to work on his form and regroup for the future events, adding that fast bowler Naseem Shah has performed consistently with the red ball and it is hoped he will do well with the white ball as well.

Muhammad Wasim said Naseem Shah gives pace and attacking options to the team, adding, he can get wickets for the team besides handling pressure.

On single wicket-keeper for a month long tours, the chief selector was of the view that big squads during the Coronavirus restriction and teams were selected with multiple options. He said the situation was different now, however, the selection committee in consultation had provided back-up for all departments except the wicket-keeping, adding, Mohammad Rizwan has been performing consistently and in case of some injury, God forbid, a replacement may easily be flown the UAE after lifting of Coronavirus restrictions.

On Shoaib Malik, Muhammad Wasim said that best available players have been selected presently and if a situation arises, the selection committee may consider picking Shoaib Malik.

The chief selector said that Shan Masood is top order batsman and has not been picked due to competition as Fakhar Zaman, Imam-ul-Haq and Abdullah Shafique have been performing well.

He was of the view that Agha Salman was given a chance as he has performed in the middle order during the recent domestic events.

To a query, he said any player who performs well may be selected for the team despite being not part of the centrally contracted list.

He said Shadab Khan and Muhammad Nawaz have been kept ahead of other spin-bowing all-rounders in their performance.

On the non-selection of some players, he said the players should keep performing in the domestic circuit and they will be selected.

On playing a young side against the Netherlands, the chief selector said that Pakistan cricket team was a young side, adding that Babar Azam had only played 89 ODIs so far. He said a full-strength English squad visited the Netherlands recently.

He further said the Pakistan team is a young side in which players have played an average 22 or so matches.

He expressed the hope that the middle order batting will play consistent cricket in future and will do well in Pakistan cricket’s second home UAE.

Chief Selector Muhammad Wasim said the team lacked a quality off-break bowler in the team and the selection is looking for a talent to fill the gap in the Boeing line-up. 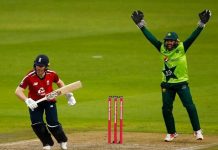