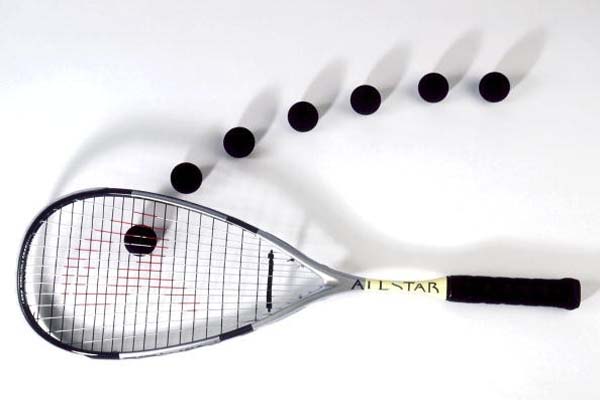 Talking to APP, Jansher Khan expressed a great sense of satisfaction on encouragement of squash players by the President of Pakistan Squash
Federation Air Chief Marshal Mujahid Anwar Khan Nishah-e-Imtiaz (M).The pride of Pakistan said that if our player is supported and encouraged with such passion they will definitely keep continue making the country and nation proud. He said the team one Asian Squash title after long time besides two promising players Humam Ahmad (U-13) and Muhammad Hamza Khan (U-15) played the final of the US Junior-2018 Open Squash
Championship held in Boston, USA and won silver medals in the respective age groups.

The national hero Jansher Khan, who possessed the honor of number one squash player for continuous 10-years, hoped that under the intuitive leadership of new President Pakistan Squash Federation Pakistan
squash can regain its lost prestige the obvious proof being the victory of
Pakistan squash team in 19th Asian Junior Squash Team Champion Pattaya Thailand.

Eight times record holder of World Open Jansher Khan further said that the way Pakistan squash players showed diligent performance in 19th junior squash team championship Pattaya Thailand and US Junior, they can surely achieve success by demonstrating adaptable temperament in top level junior tournaments like World Junior Championship and British Open Championship in future. As a matter of fact, if our players are encouraged on junior level,they can definitely demonstrate persistent performance in senior level tournaments which is quite inevitable for our players.

Four times super series record holder Jansher Khan said that he has also requested higher authorities of Pakistan Squash Federation to ensure holding junior international tournaments in Pakistan it will prove
productive not only for squash promotion but also lead to enhancing people’s interest in the game of squash.At the end national hero Jansher Khan requested higher authorities and all media channels to play their respective role for the promotion of squash in Pakistan and especially sports channels to telecast all our previous squash tournaments. The players of Pakistan participated in the US Junior and British Open would telecast so that the enthusiasts squash could see the performances of the players.

Showing the matches of all those participated in the international events would lead to develop interest of our new generation in squash as well as motivate and encourage the players as well. Through this way,he said, the players could also learn about their mistakes and would overcome next time, he remarked.

Squash earned more prestige in the field of world squash because most of the awards have been won in the game of squash among all sports in Pakistan but unfortunately our new generation is quite unaware about it.