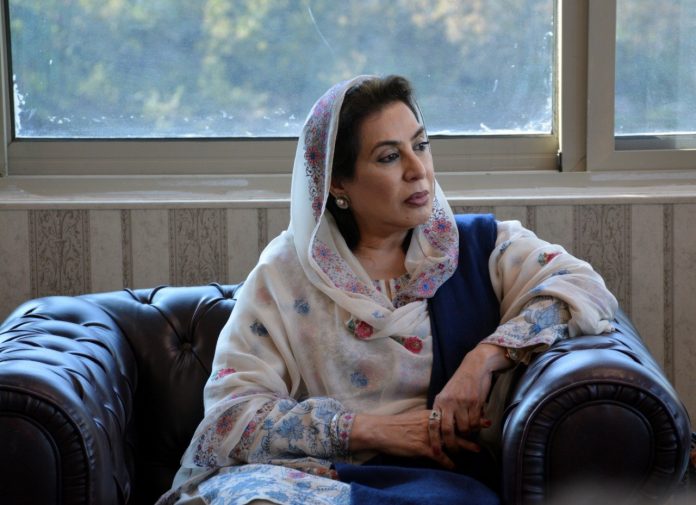 The minister and DG praised Waseem on bagging the title and making the whole nation proud.

The 34-year-old, also termed as ‘Falcon Khan’, has so far in his career won 11 professional bouts out of 12 and lost only one. Among the ones Waseem won, eight of them have been achieved on knockouts. 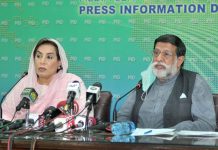 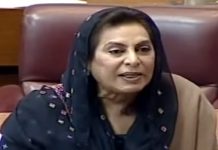 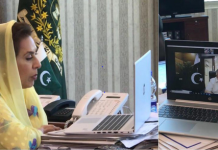