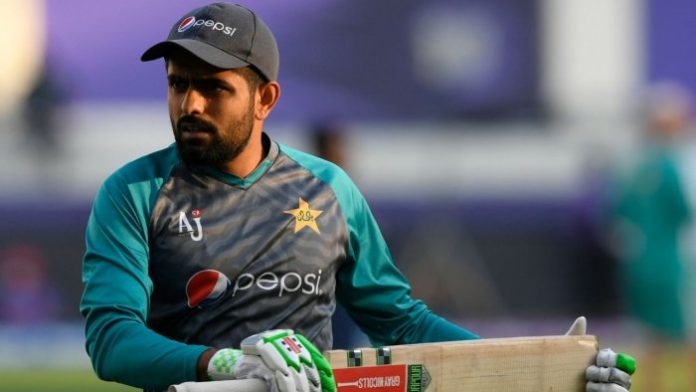 ISLAMABAD, May 27 (APP): India star Dinesh Karthik believes Pakistan captain Babar Azam can become the first player to be ranked as the No.1 batter in all formats of the game.

While Babar already holds top billing in both white-ball formats, he is only ranked fifth and still behind the current-day stars in the most recent MRF Tyres ICC rankings for Test batters.

But Karthik can sense that changing soon, with the India veteran predicting on the latest episode of The ICC Review that the Pakistan batter can create history
and hold the top ranking in all three formats.

“One-hundred per cent (he is capable of achieving that),” Karthik told Sanjana Ganesan on The ICC Review. “He is a high-quality player who is at the peak of his batting prowess and he has got some Test matches coming up.

“He has been phenomenal in all three formats of the game and he has done well in different batting positions too.
“I wish him all the best and think he has the potential. He has got all the following of Pakistan helping him in abundance to go on and do special things for his country.”

Australia batter Marnus Labuschagne is currently ranked first in the Test batting ranks, but it’s been the ‘Big Four’ of India’s Virat Kohli, England’s Joe Root, Australia’s Steve Smith and New Zealand’s Kane Williamson that have dominated red-ball cricket for the past decade.

While Babar still has much to do to match the feats of the aforementioned ‘Big Four’, Karthik thinks it’s only a matter of time before the Pakistan right-hander joins the illustrious group.

“It is a very strong ‘Fab Four’ that we are talking about and they have obviously been there for much longer, but there is no doubt that Babar has all the credentials and he is going to make it a ‘Fab Five’,” Karthik noted.

“There is no doubt he is there or thereabouts … he is a very special player.”
Karthik said he had noticed subtle changes that Babar had made to his batting technique in recent years that has helped him become a better player, and that his timing of the ball is now on par with all modern-day batters.

“The two things that struck me when I watched him bat is his balance and his striking point when he plays a ball,” Karthik explained.
“Whether it is on the front foot or the back foot, his ability to strike the ball more often than not under his eyes, has been phenomenal.

“He strikes the ball at the point where it is optimum power for where the ball is pitched and that makes him a very special player.”
Karthik believes Babar will continue to develop further as he learns how to adapt with the different conditions that players face when playing away from home.

“When you play international cricket you have got to keep changing a little bit here and there to keep improving your technique,” he said.
“Sometimes just by one per cent a lot of the time so that so you can go on and achieve success in that particular tour you are on, so I think he has definitely tweaked his technique a bit here and there over a period of time.” 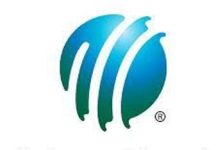 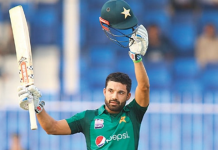 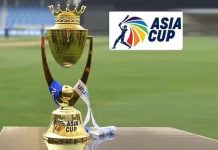 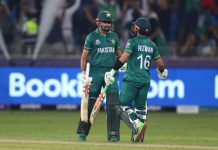 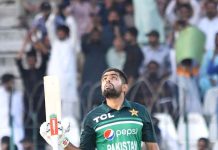 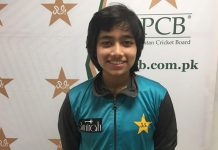