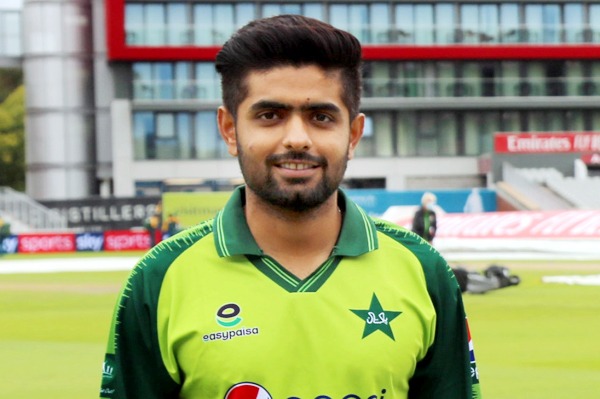 ISLAMABAD, Jul 14 (APP): Pakistan captain Babar Azam has consolidated his position at the top of the MRF Tyres ICC Men’s ODI Player Rankings by attaining career-high rating points, according to the update released by ICC on Wednesday.

The update took into account performances in the ICC Men’s Cricket World Cup Super League series that England won 3-0 against Pakistan, and two matches of the ongoing Ireland-South Africa series.

The 26-year-old Babar, who struck a fine 158 in the final match of the series, has gained eight rating points to reach a career-best 873 rating points, 16 more than India captain Virat Kohli, who is in second place. India’s Rohit Sharma is third with 825 rating points.
Others to gain in Wednesday’s updates include the Ireland pair of William Porterfield (up five places to 74th) and Harry Trector (up 37 places to 90th) , South Africa’s Janneman Malan (up 12 places to 95th) and England’s James Vince (up 85 places to 113th) in the batters’ list.

England fast bowler Saqib Mahmood (up 89 places to 63rd), Ireland’s Craig Young (up four places to 78th) and Joshua Little (up 22 places to 86th) have moved up among bowlers.
Meanwhile, West Indies spinner Fabian Allen has moved into the top 10 of the MRF Tyres ICC Men’s T20I Player Rankings after featuring in his team’s fine showing in an ongoing five-match series against Australia.

The 26-year-old left-arm spinner has gained 16 spots to reach 10th position in the bowlers’ list after grabbing three wickets in the first three matches, which have all been won by the West Indies, who defend their ICC Men’s T20 World Cup title later this year.

Fast bowler Sheldon Cottrell (up two places to 22nd), Dwayne Bravo (up seven places to 37th) and Obed McKoy (up 15 places to 38th) have also moved up in the bowlers’ list for the West Indies, while for Australia, left-arm fast bowler Mitchell Starc has advanced five places and is now in 29th position.

Shimron Hetmyer (up 37 places to 62nd) and Lendl Simons (up six places to 64th) have moved up in the batsmen’s list as have veterans Chris Gayle and Andre Russell, who are tied in 103rd place after gaining 22 and 38 places, respectively.

In the MRF Tyres ICC Men’s Test Player Rankings, Zimbabwe captain Brendan Taylor has made headway after knocks of 81 and 92 in the one-off Test against Bangladesh in Harare, which his team lost by 220 runs. He is up seven places to 28th position.

Bowlers Blessing Muzarabani (up six places to 45th) and Donald Tiripano (up three places to 76th) are other Zimbabwe players to gain in the latest weekly update.

For Bangladesh, century-maker Mahmudullah is up 19 places to 44th and Liton Das has gained 15 places and is now 55th. Spinner Mehidy Hasan is up six places to 24th after finishing with a nine-wicket match haul. Fast bowler Taskin Ahmed has advanced from 95th to 89th position. 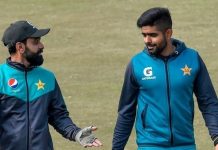 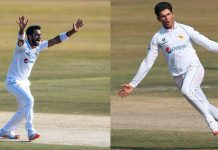 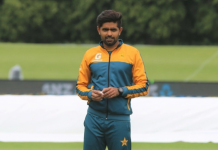 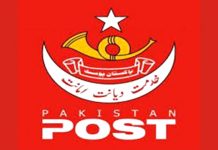 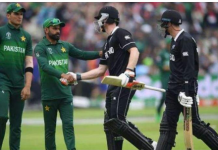 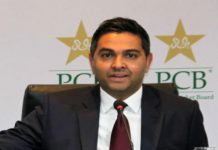 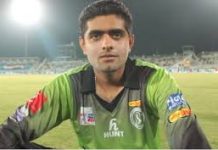 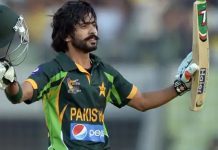 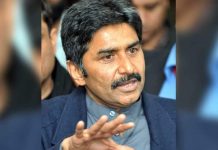