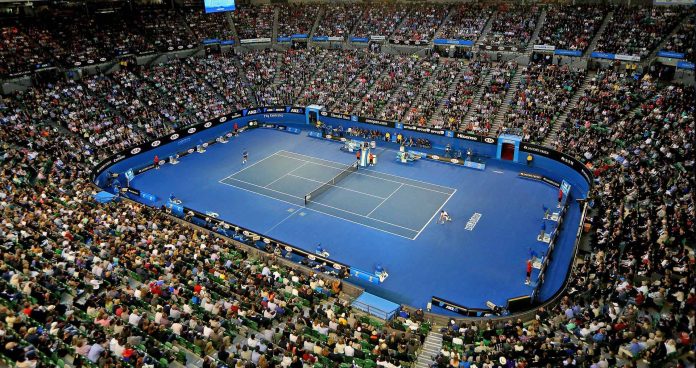 According to details, Aisam along with Alexander downed top rated ATP ranked Singles players team of Grigor Dimitrov of Russia (former World No 3) and David Goffin of Belgium (former World No 7) in the pre-quarterfinal of ATP World Ranking Tennis Championship. 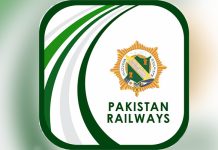 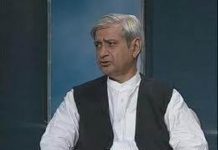 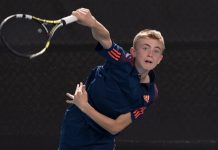 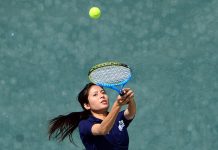 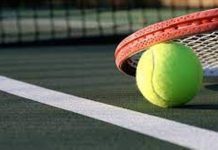 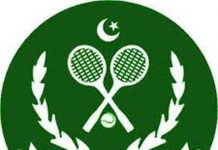 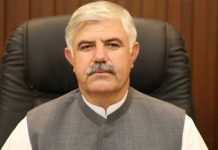 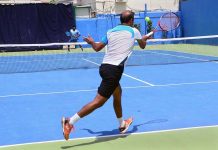 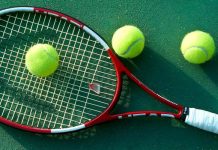