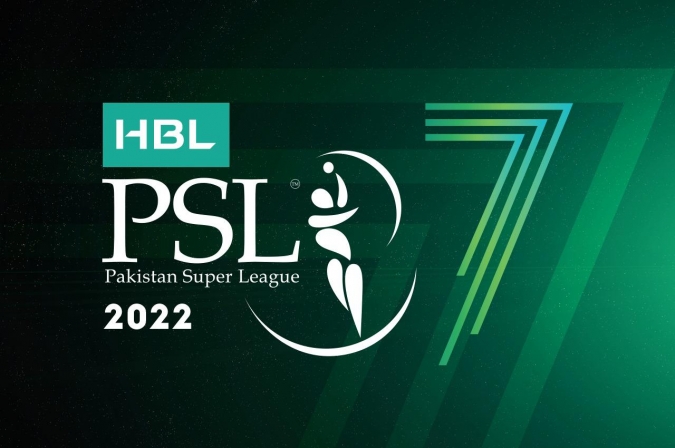 KARACHI, Jan 26 (APP): A comprehensive fool-proof security plan in connection with the PSL-07 matches scheduled to commence from January 27- 2022 in the city has been prepared by the Security Division of Sindh Police.

According to spokesman for DIGP Security and Emergency Services Division, around 5650 personnel in total will be deployed for the security.

A specialized command and control bus will also be stationed at National Stadium to monitor law and order situation in surroundings of the stadium. While, aerial surveillance will also be made during movement of the teams.

It has been decided for the convenience of public that all roads will remain open for the commuters except one track of Sir Shah Suleman road. Spectators will be transported from parking points to the stadium via shuttle bus service.

a) Hakeem Saeed Ground at University Road near Bait ul Mukarram Masjid.
b) China Ground adjacent to National Coaching Centre (For VIPs only).
CNG-run vehicles are strictly prohibited inside the stadium premises.

Special instructions for spectators:
Fans can purchase match tickets by visiting any of the designated M&P stores across Pakistan or by visiting cricket.bookme.pk.

Every visitor must bring his/her CNIC at the venue to prove their identity.

Make sure you reach the stadium early to avoid waiting in long queues.
Individuals above the age of 12 years must be fully vaccinated against COVID-19.
Valid vaccination certificates must be shown at the time gaining access to the stadium.

Wearing mask is a must for everyone who is entering the stadium.

Anyone violating the NCOC guidelines shall be liable to be evicted out of the stadium
Any firearms, toy guns, explosives, firecrackers, cigarettes, matchboxes, lighters, any sharp edge materials like knives and metal/wooden clubs are not allowed inside the stadium.

Any banner/poster/placard displaying discrimination or obscene remarks on the grounds of race, religion or ethnicity are strictly forbidden.

Spectators are not allowed to throw any objects on the ground and on the performers and fellow spectators.