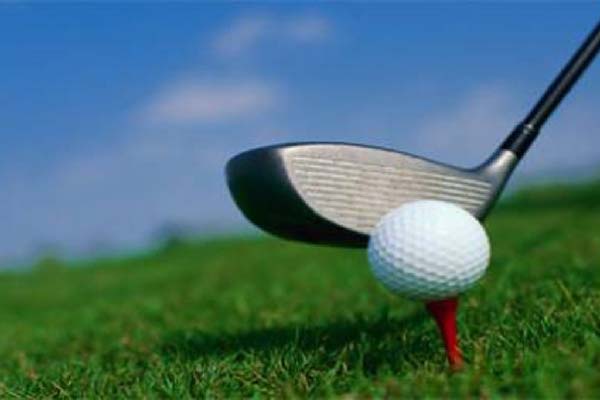 This sparkling and lustrous golfers moved into the fourth and final round of the prestigious event with an aggregate score of 198, eighteen under par. Trailing him, eleven strokes in arrears is Choo Tze Huang from Singapore while Muhammad Munir of Pakistan is three strokes behind Choo at 212, four under par.

In the course of the third round, Kim was intense in application of his golfing skills and through precision and impeccability in shot making ,chipping and putting ,he managed to compile a score of gross 68 and that added to his first two rounds scores of 66 and 64 gives him an invincible aggregate score of 198, eighteen under par.

His adversary from Singapore ,Choo Huang played marvelously but certainly has to be content with a possible second position when the championship concludes on Sunday.

For Pakistan ,expectations were that Munir would improve his position in the third round ,but though he performed well and hit the ball with rigor and correctness ,he did not succeed in making the required birdies.His effort however needs to be commended and certainly bordered on excellence.With a round of 71 on the third day ,he stands at an aggregate score of 212,four under par and his position on the leader board is third. Munir was hopeful that the final round will bring more luck,as he was hitting well and felt good about his fitness and knowledge of the grand Defence Raya Golf Course.

Others in line for top positions are Sam Lee of Fiji at a score of 213,Samuel Cyr of USA at 213 and M.Shabbir of Pakistan ,also at 213.

This international open golf championship at the Raya Golf Course is likely to help in development of golf in Pakistan.Our national players and the upcoming young ones have acquired useful experience simply by competing and watching the champions perform in a fulfilling manner.What is apparent is the foreign players fitness and their discipline.

Sunday is the final day of the thrilling event.