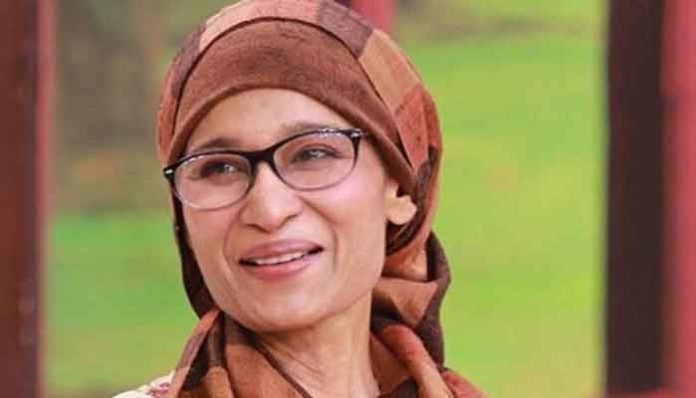 ISLAMABAD, Apr 19 (APP):Pakistan Television officially released the trailer of late veteran actress Naila jaffri’s last project.
Jaffri was a renowned actress and director loved for her amazing personality and heartfelt acting. Fans were left in cry after the demise of beloved actress due to cancer.

Recently Pakistan Television dropped the official teaser of her last project which will be released on ‘PTV Home’ soon. It was shared on the official Facebook page of PTV Home with the video of trailer paying homage to the late actress.
“In loving memory of veteran actress Naila Jaffrri,” the trailer starts with this caption.

Fans are eagerly waiting for the project to be launched soon and sharing their wishes for the drama to be an amazing one.
“Finally, our tv drama is releasing soon, miss you mam Naila Jaffri,” one fan wrote on the official Facebook page of PTV Home.
“All the best for the Team PTV” another fan Sajjad Ahmed shared best wishes for both the drama & the team. 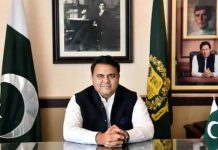 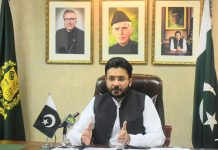 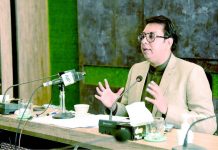 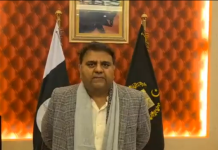 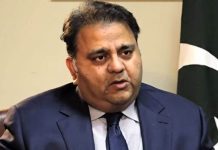 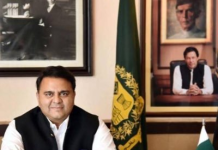 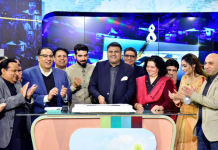 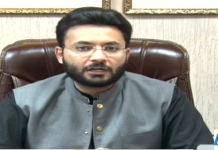