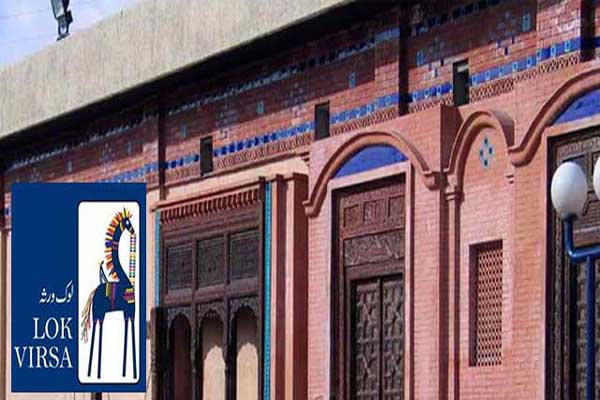 The newly constructed ‘Sharbat point’, was inaugurated two years ago, said a regular visitor Ahmed Ali. He said that the shop was serving as a place to enjoy a variety of traditional Sharbat as well as a tourist attraction for visitors at Lok Virsa.

On daily basis, thousands of people were visiting Lok Virsa, especially on Saturday and Sunday. Most of the visitors come from across the country to enjoy tour of Heritage Museum.

Another visitor Samina Khan said that “Lok Khaba” was a traditional food restaurant inside premises of Lok Virsa which was no more operational due to rains as its roof shed were caved in.

The initiative was aimed to create a space to gather exchange of ideas, develop the taste for traditional foods and have a good time at Lok Virsa.