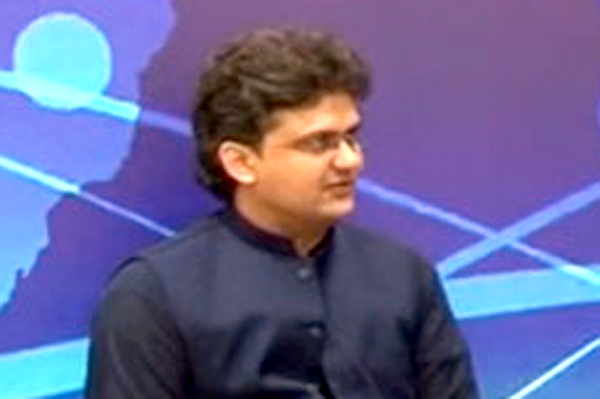 The former corrupt ruling party was responsible for the current price hike as it’s leadership had committed massive corruption and used national resources for their personal benefit instead of relying on national institutions, Senator Javed said in an Interview with Radio Pakistan.

He said the PTI led government believed in the supremacy of the rule of law and was taking serious steps to strengthen the democratic institutions and promote democracy at grassroots level.

He further said during PTI tenure Kashmir cause has been highlighted in the world for the first time in last 70 years, adding, Prime Minister Imran Khan not only drew attention to the Kashmir issue at the forum of United Nations General Assembly but also championed the message of Islam and Prophet Muhammad (PBUH).

Faisal Javed said steps taken by the government on Kashmir have exposed the true face of Indian Prime Minister Modi before the international community.

He said Indian Occupied Kashmir was under lockdown with complete ban on information.

Faisal Javed said more than 50 members of the Human Rights Council in a joint statement condemned the Indian aggression and urged India to lift the curfew.

He said the blunder committed by Narendra Modi would pave the way to complete liberation of Kashmiris.