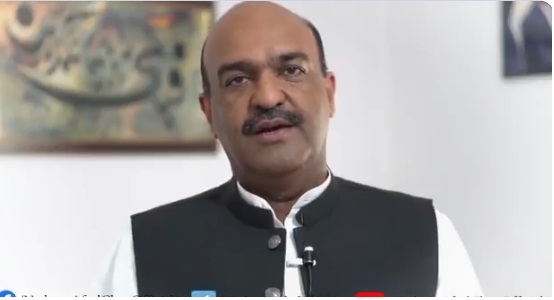 ISLAMABAD, Dec 10 (APP):Spokesman to the Prime Minister Nadeem Afzal Chan Tuesday said the Pakistan Tehreek-e-Insaf (PTI) government would complete its five-year constitutional term and continue its journey towards development and prosperity of the country.

The treasury benches was in consistent consultation with all the opposition benches in the parliament for legislation on various issues of national importance, he said talking to a private news channel.

He expressed the hope that the issue of chief election commissioner’s appointment would be resolved soon with mutual understanding.

Nadeem Afzal Chan lauded the role of parliamentarians in smoothly and peacefully addressing the issues in the parliament this day.

Replying to a question, the spokesman said the federal cabinet was a bit hesitate to allow Pakistan Muslim League-Nawaz vice-president Maryam Nawaz to go abroad.