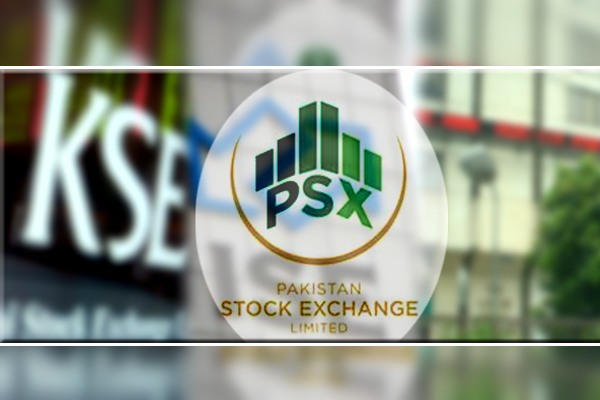 ISLAMABAD, Apr 08 (APP):The Pakistan Stock Exchange (PSX) had integrated and successfully completed the pilot run of the Surveillance system in the last week of March 2020 in close coordination with the Securities and Exchange Commission of Pakistan (SECP), the PSX announced on Wednesday.
In this exercise the Shenzhen Stock Exchange ( SZSE) pilot version of Surveillance Software had been successfully Integrated with existing trading system of PSX to further strengthen the market surveillance capabilities of PSX, said a press statement issued by the stock exchange.
In November 2019, Pakistan Stock Exchange signed a contract with Shenzhen Stock Exchange (SZSE) for the acquisition of a Trading and Surveillance System to bring the technological and operational systems of PSX at par with other stock exchanges around the world.
The new Surveillance System Pilot project had been completed with access provided to surveillance department of PSX, who can now monitor trading on real-time basis, it added.
Managing Director PSX, Farrukh Khan, while announcing the completion of the pilot said, “this system is the elementary or pilot version of the main Surveillance Software of Shenzhen Stock Exchange (SZSE), which will be fully integrated with the New Trading System once it is implemented by PSX in the next phase, expected to be completed by January, 2021.”
“The successful pilot of the Surveillance system is the stepping stone towards the fulfilment of our ambition of having the best in class Trading and Surveillance system for PSX. This is the lead system which sets the basis for initiation of the more complex Surveillance System at PSX in the months to come,” he added.
He was of the view that the Trading and Surveillance system provided for a solid, robust and contemporary trading platform for the benefit of all stakeholders and investors of PSX.
At present, the new surveillance system has been integrated with the existing KATS (Karachi Automated Trading System) on real time basis. The Production version of Surveillance System will be a state of the art system which would consist of features such as Real-time monitoring, Ex-post investigation, Trade replay, Data query and reporting, Case management, Surveillance task management, Security and audit, and Job Schedule system.
These are essential features of surveillance systems operational in the major stock exchanges of the world and shall be at PSX, as well, which will benefit all stakeholders of Pakistan Stock Exchange.
A robust surveillance system is a prerequisite for a fair and transparent securities markets. In a review meeting earlier today, the PSX BOD members and SECP recorded their appreciation for the teams of Information Technology (IT) department-PSX & Surveillance department-PSX as well as for the technology partners at SZSE, who despite the lock down in China and Pakistan, functioned remotely to complete the project on time.
This is an example of focused and dedicated team work, without which the launch of Pilot version of Surveillance Software could not have been possible, the statement added.