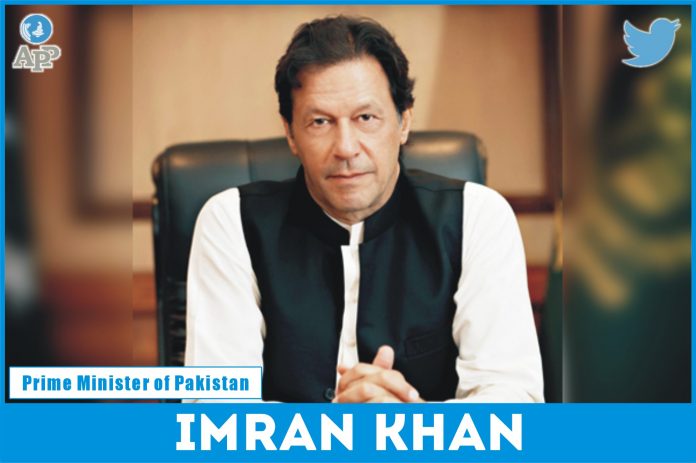 “The Indian leadership will, in all probability, attempt a false flag operation to divert attention from its massive human rights violations & the unleashing of a reign of terror in IOJK,” the Prime Minister said in a tweet.

“We are hearing Indian media claims that some terrorists from Afghanistan have entered IOJK for terrorist activities, while others have entered India’s southern regions,” the prime minister said in his second tweet.

“These claims are predictable, to divert attention from India’s ethnic cleansing & genocide agenda in IOJK,” he said.

Imran Khan has repeatedly warned the international community that there were indications that India might try to cover up its gruesome human rights violations
in the Indian Occupied Kashmir.