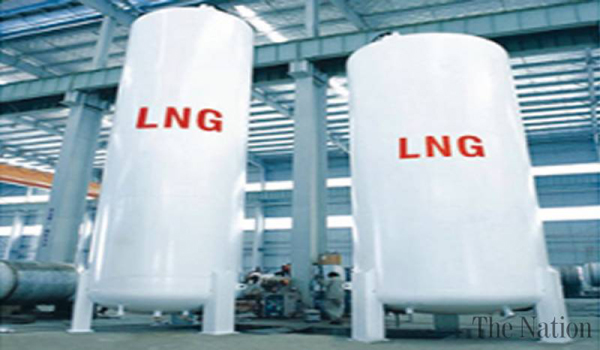 ISLAMABAD, July 23 (APP):The Petroleum Division of Energy Ministry is working on a strategy to further add around 400 Million Cubic Feet per Day (MMCFD) Liquefied Natural Gas (LNG) in distribution network of the two state companies, SNGPL and SSGC, by end of this year.

“We have to bring 400 MMCFD LNG in the system by December, out of which 200 MMCFD is guaranteed as tender has already been floated to ensure transparency,” a senior official told APP.

Currently, he said, around 1200 MMCFD LNG was being added in the distribution network to meet the country’s energy needs. The capacity of Floating Storage and Re-gasification Units (FSRUs) is also being increased, he said.

Answering a question, the official said in future he was seeing America and Australia emerging as largest exporters of LNG in the world.

He highlighted the importance of imported LNG, Liquefied Petroleum Gas (LPG) and trans-country gas pipeline projects with Turkmenistan, Russia and Iran, saying oil and gas exploration and production companies could not find any major find since long, while the country’s existing hydrocarbon reserves were depleting gradually.

Protests against controversial law in India turning into a revolution: Governor