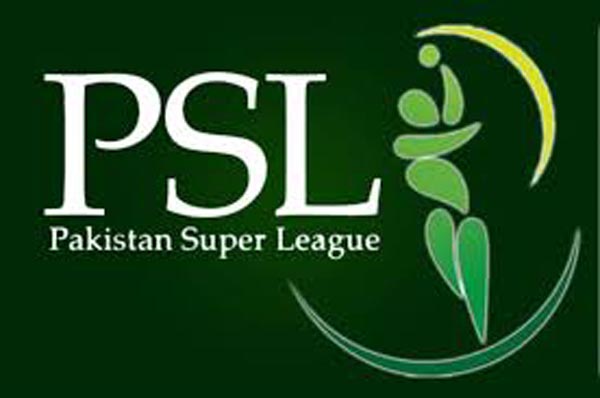 ISLAMABAD, Nov 07 (APP):Peshawar Zalmi on Thursday announced “Kaliwal Zalmi League”, a tape ball cricket event in Khyber Pakhtunkhwa, especially in villages to celebrate the holding of the entire fifth edition of Pakistan Super League (PSL) in Pakistan.
Under the banner of the Zalmi Force programme, 272 teams and thousands of youngsters from the thirty-four districts of Khyber Pakhtunkhwa will be seen in action in ‘Kaliwal Zalmi League’, said a press release.

Meaning by rural and public, Kaliwal Cricket League aims to increase cricket fever in the youth of Khyber Pakhtunkhwa before the PSL Season-V is held in Pakistan. Using the traditional and renowned tape-ball cricket, the event will unite the youth through the platform of sports under the Zalmi Force’s mission and programme.

The league will celebrate the cricket festival in urban and rural areas of Khyber Pakhtunkhwa.

Peshawar Zalmi Chairman, Javed Afridi, said in his message that “Kaliwal Zalmi Cricket League” was the league of all cricket lovers and cricket fans in Khyber Pakhtunkhwa through which entire KP youth would come together to celebrate cricket, especially the organization of PSL in Pakistan.

The first phase of the “Kaliwal Zalmi Cricket League” will begin on November 12, of which the schedule will be released soon. After the preliminary phase, the main round will be held in the first week of December after the PSL drafts take place. Zalmi star cricketers will also come to Peshawar to play tape ball cricket in the event to encourage young cricketers.