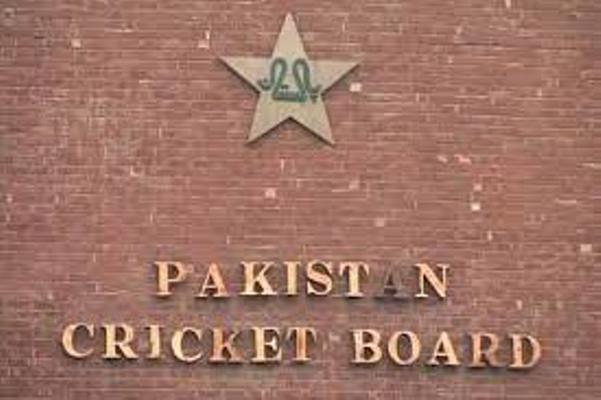 The PCB Challengers chased down the target of 134, set by PCB Dynamites, inside 40 overs for the loss of seven wickets.

Diana Baig’s unbeaten 19 off 46 balls contributed a match-winning stand of 66 runs with Iram for the seventh-wicket.