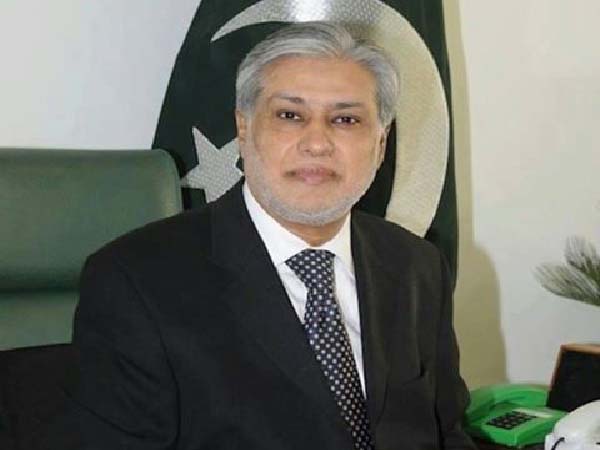 ISLAMABAD, Dec 9 (APP): Pakistan is currently working to meet the
Organisation for Economic Co-operation and Development’s (OECD) criteria and parameters to formally apply for accession to its Convention on Combating Bribery.

The Finance Minister informed the Secretary General that the OECD
Multilateral Convention on Mutual Administrative Assistance in Tax Matters, which he signed on 14th September, 2016 in Paris has been ratified by the Pakistani Cabinet.

Accordingly, he handover Pakistani’s Letter of Intent for joining OGP to
the French President Franois Hollande in the OGP Global Summit held in Paris.

Secretary General OECD welcomed Pakistan’s membership to OGP which
coupled with Pakistan’s active engagement with OECD clearly demonstrated Pakistan’s commitment to join the international mainstream fora to adopt their best practices and to a transparent and accountable governing structure.

The Minister informed Sir Eric that Pakistan was the first country to
issue a Tax Directory of parliamentarians and the fourth country to publish General Tax Directory of tax payers for the three consecutive years. They also discussed matters relating to transparency and good governance.

Denis Simonneau, the Head of European and International Relations, ENGIE, a leading French energy company also called on the Finance minister at the Embassy of Pakistan in Paris and expressed interest of his corporate group to cooperate in the field of energy in Pakistan.